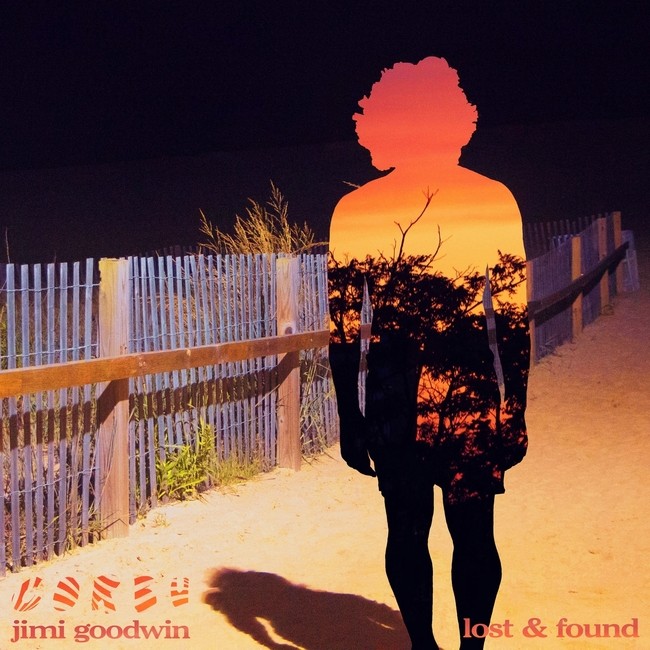 You’d expect a group named after an architect and planner to take structure seriously. Like their namesake Le Corbusier, Brooklyn-based electronic-psych duo Corbu builds their songs with care from a sturdy foundation of beats, sounds, and textures. The result is something that any craftsman would recognize as well-wrought: imaginatively designed music with personality, evident smarts, and a mysterious quality that captures and holds the attention of the committed and the uninitiated alike. Singers and songwriters Amanda Scott and Jonathan Graves demonstrated their particular alchemy on their colorful 2016 debut set, Crayon Soul, which was mixed by psychedelic mastermind Dave Fridmann (Flaming Lips, MGMT, Tame Impala). They’ve kept it up ever since, dazzling crowds as main support for Bloc Party on their American tour and appearing at Austin City Limits and Electric Forest.

For “Lost & Found,” their latest single, they’ve joined forces with one of their heroes and inspirations: singer, songwriter, and bassist Jimi Goodwin of Manchester, UK electronic rock band Doves. Goodwin co-wrote the track with Corbu, and he mixed it, too, imparting some of his distinctive personality to the groove. The result is a track that combines the wide-screen, epic, astral feel of Doves chart-toppers like Some Cities with the playful sunny-day psychedelia of Crayon Soul. It’s a composition of many layers — a big production that maintains an approachable scale, mesmerizing, pleasantly destabilizing, an irresistible summertime buzz. The Lost & Found EP will be out on June 4, in time to score the longest and brightest days of the year.

Over the past half-decade, Corbu has become an indispensable part of the New York City psychedelic pop underground, and they remain deeply associated with Brooklyn at its weirdest and most wonderful. But Scott and Graves are both from Pittsburgh, a far lovelier, weirder, and more hallucinatory place than its public reputation suggests. For the “Lost & Found” clip, Corbu has taken us back to Western Pennsylvania, and they’ve heightened the already-otherworldly feel of the illumination and landscape by blurring the footage, speeding up the action, and saturating the frames with natural light. The pair plunge the viewer into a verdant dream — one with gentle contours and inviting textures to match those of “Lost & Found.” Scott and Graves foreground the beauty of nature, the pleasure of togetherness, and the transportive quality of psychedelic pop, and psychedelic filmmaking, too.