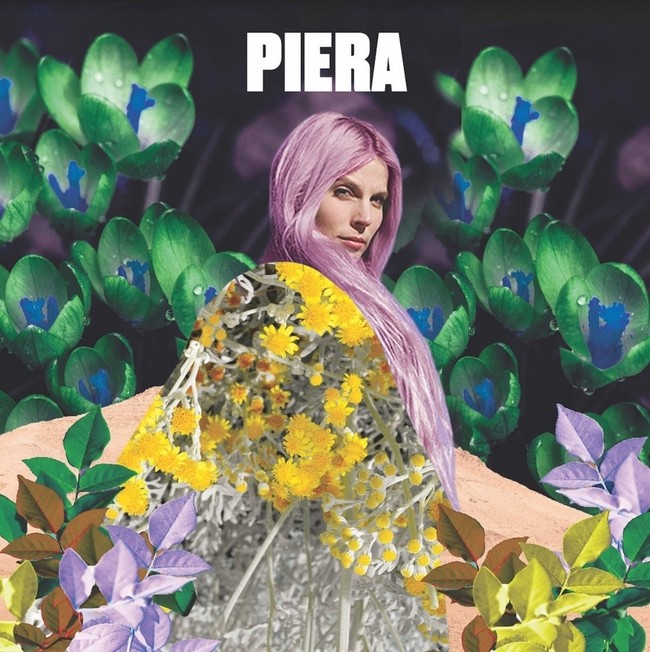 True synthpop artists are always daring and accustomed to working without a net. The best synthpop is composed of simple elements: rhythm generators, synthetic waveforms, and the singer’s voice. For a song to work, all these components must be strong and pure – they’ve got to be load-bearing carriers of meaning. Artists Piera Klein and Micah Plissner understand that every beat and every note matter, and together as PIERA (their collaborative duo), these convictions intertwine in both powerful and refined ways. This means scrupulous attention to the sound of the drums and bass and a relentless focus on rich, evolving, exciting synthesizer tones. It means the intimate, yet intense textural quality of Klein’s voice seamlessly carries one through the cosmic electronic soundscape. Everything matches, everything balances, and not a single breath is out of place.

If “Unraveling” sounds like the work of record-making masters, there’s a reason for that. PIERA may be a new act, but both Klein and Plissner have been involved in the world of music, production, composition, and performance in Los Angeles for many years. Klein is an effortlessly emotive singer who’s plain spoken and communicative, too, capable of expressing sultriness, intelligence, and vulnerability in the same phrase. Plissner can coax passages of great aural beauty and percussive force from his machines, and as a beatmaker, he draws from new wave, club music, dark electronica, and classic psychedelia, and Krautrock with equal skill. When he plays that dirty, dazzling synthesizer riff that underpins the verse of “Unraveling,” he grabs the listener and doesn’t let go. When he ups the ante on the chorus, he demonstrates both his skill at fashioning hooks and his unerring sense of drama and fun.

Cameron Dunbar and Klein’s artful vision for “Unraveling” breaks through the noise and amplifies the duo’s effortlessly chic cool with a more minimalistic, stark, post-modern vibe. The artists perform in a large, dark room with a low ceiling covered with rows of square lights. The effect is at once otherworldly and claustrophobic, passionate and pained, poised and teetering on the brink of abandon. Just as every throb from the synthesizer carries significance, each flash of light on the soundstage serves a specific dramatic purpose. Both Klein and Plissner wear sunglasses, which adds to their detachment and reserve — yet many times during the clip, the pair’s reserve shatters, and the feelings of destabilization and loneliness that inspired the song become bracingly apparent. All visual references to the work of illumination artist James Turrell are both intentional and expertly realized: everything in a PIERA video is there for a reason, and that reason is always well considered.