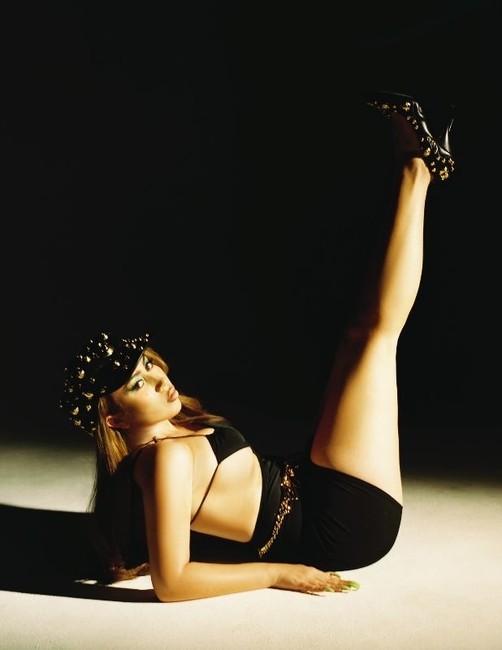 Uchis will share an acoustic EP on June 4, featuring pared back versions of “telepatía” and other tracks from her second studio album, Sin Miedo (del Amor y Otros Demonios) ∞, out now via Interscope to widespread critical acclaim, featuring singles “La Luz” with Jhay Cortez and “Aquí Yo Mando” with Rico Nasty and appearances by PARTYNEXTDOOR and Jowell & Randy.

“telepatía,” which Uchis performed last month on “The Tonight Show Starring Jimmy Fallon, has accumulated more than 635 million streams across all platforms to date and is #1 on Billboard’s Latin Digital Song Sales Chart. Additionally, the track remains on several Spotify Top 200 charts and is #2 at Latin Pop Airplay radio.

Furthermore, Uchis—who won her first Grammy for Best Dance Recording with Kaytranada for “10%” at the 2021 Grammy Awards earlier this year—was nominated for her first Latin American Music Award last month for Favorite Pop Album and was the only female nominated in the category. Additionally, she won “Canción Alternativa Rock/Indie” and “Artista Revelación” at Premios Nuestra Tierra, a Colombian music awards show.