Jorja Smith has released her brand new highly-anticipated 8-track project (not her second album), Be Right Back. This release is the first body of work from Jorja since her 2019 critically-acclaimed, Grammy and Mercury Prize-nominated debut album, Lost & Found, for which she won her second BRIT Award for “British Female Solo Artist” and earned herself a nomination for Best New Artist at the GRAMMY Awards. Be Right Back finds Jorja delivering some of the most emotive and imaginative songs of her career. Over string-heavy production, she unveils a collection of songs that are diverse in their range but still extremely cohesive as a body of work. 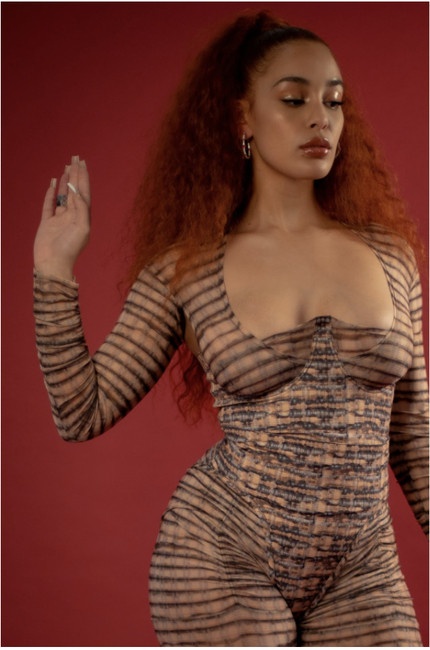 Jorja says of the project – “It’s called be right back because it’s just something I want my fans to have right now, this isn’t an album and these songs wouldn’t have made it. If I needed to make these songs, then someone needed to hear them too.”

‘Be Right Back’ features her most recent single, “Gone” and also, her March release, “Addicted”, which both appear alongside 6 additional unheard tracks including a feature from rising South London rapper, Shaybo on track 3, “Bussdown”. In addition to new music, Jorja will also be returning to the live circuit later this year and will be performing at Glastonbury’s live-streamed event on Saturday, May 22nd along with headlining London festival, All Points East on Friday, August 27th.