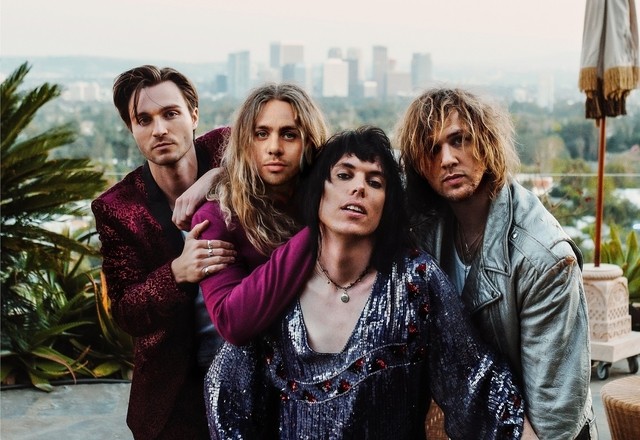 British glam rockers The Struts release “We Will Rock You,” a scorching version of the classic hit by Queen, today via Interscope Records. Produced by Scott Stevens, “We Will Rock You” is available now at all digital retailers.

The Struts’ version of “We Will Rock You” will be featured in home appliance leader LG Electronics’ newest U.S. marketing campaign titled “We Will Knock You,” which serves as an ode to the brand’s iconic ‘knock twice’ to see inside InstaView™ technology available only on LG refrigerators and ranges. The campaign features a national television commercial aimed at inspiring people to rock every occasion with innovative, stylish LG kitchen appliances. Together, LG and The Struts serve up a new anthem for preparing delicious meals with the energy and style that only an LG InstaView kitchen can deliver.

The Struts are gearing up to head back out on the road performing at the already announced Reading & Leads Festival this summer and Bonnaroo in September.