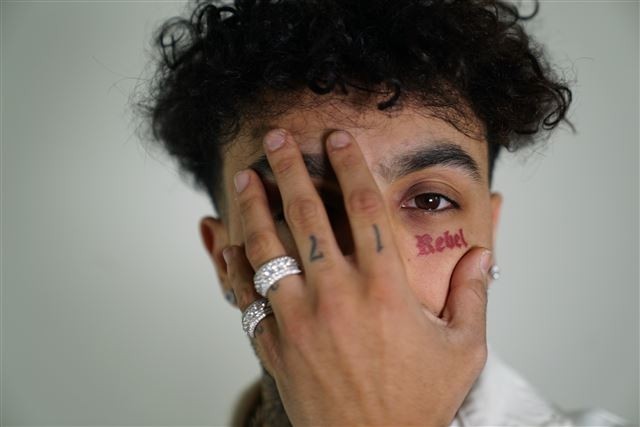 This is TayOG. TayOG is a rising artist from Chicago,IL. Lately, TayOG have gained attention from his hit single “Number 2”. With fans making tik toks and getting TayOG on a few charts, it has made it a lot easier to Progress in the Music Industry. TayOG, enjoy making different sounds with his music versus the commonly used drill rap in Chicago. He make his music to bring out the energetic and fun feeling out if the audience. TayOG have his records from his latest project “Rebelution” in constant rotation in the midwest on the radio and billboards around the midwest. TayOG latest song “Bussin” have been making waves in midwest lately and his music video to ‘Bussin” have captured more of the audience attention. TayOG would love to expand his audience and talents through your network if possible. Please consider TayOG for a slot on your program/magazine/blog. He is very humble and excited to do new endeavors to expand his reach.