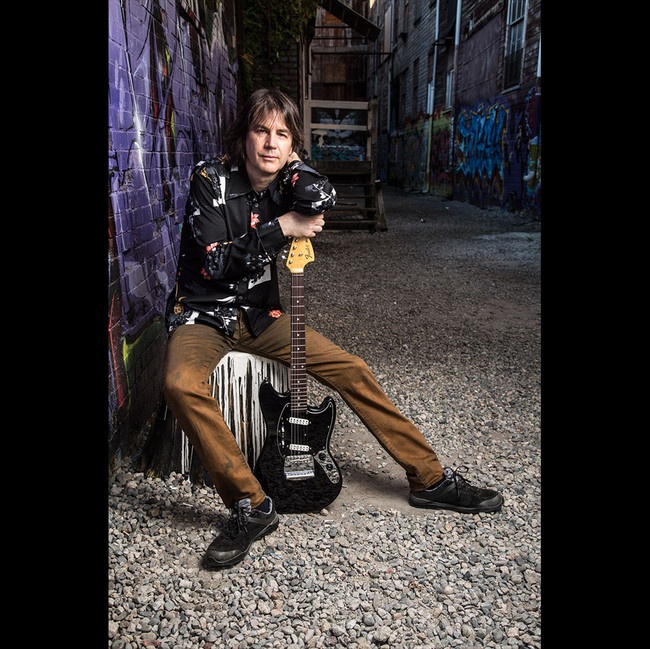 Hit after hit, Pennan Brae has the formula down right. He’s able to sing about any theme and turn it into a striking pop-rock tune. The Vancouver, Canada rocker has a slight obsession with the music of the ’70s and ’80s and channels that inspiration into his own work. That old-school quality can be found on his eighth album release, Lit, a 10-song feature recorded at Blue Light Studio with producer Kaj Falch-Nielsen. His earlier release, 2 Below 0, received airplay on 125 college and AAA radio stations in North America. In addition to his recent musical releases, Brae was also engrossed in his two original feature-length films, The Astronot and 2 Below 0. The films participated in over 150 film festivals, and both now stream on Amazon Prime. Brae is a true storyteller and takes after the best in the game like Elton John, Muddy Waters, BB King, The Stooges, and The Kinks. Taking one look at his discography, his influences, and his flow will leave you assured that when you’re with Pennan, you’re most definitely in good hands.

1959 was the year Chevrolet introduced the coupe utility vehicle, the El Camino. 1987 was the last production year for the standard two-door station wagon. 2021 is the year Pennan Brae releases his brand-new lyric video for “El Camino” from his fresh Lit release.­ Flavored with the 80s and radiating summer heat, the rock-n-roller is ready for life to start picking up pace again after being left by his love. Director Rob Fitzgerald interlaces vibrant patterns over the vintage vehicle, getting us lost along the liberating journey. The vehicle cruises along the coast, and highlights of the boardwalk, beach, and city are spotlighted throughout the clip. The fluid guitar follows Pennan’s lead and spins this heartache track into a lively fire starter. The track ends, but the El Camino continues to carry on, headed towards the beach and the sun.