Linards Zarins is a Latvian-born, Spanish-based singer and songwriter whose mix of pop and R&B vocals has led him to grow a sizable and engaged following. Musically, his distinct sound samples elements from urban, pop, Latin, electric, and dance genres that carve a chill yet upbeat atmosphere for listeners. 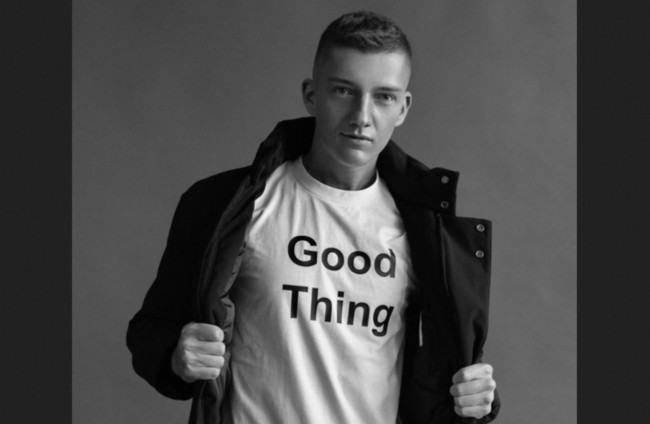 One month after “Good Thing” was released track debuted on the iTunes top 10 in Belgium, as well top 100 in France and Germany. It also skyrocketed to No 1 position on New Music Weekly (U.S.) Top 40 Singles chart and No 1 in Top 40 Digital Singles chart in October and stood there for more than a month, it also reached No 1 on Adult Contemporary chart in October.

Linards’ second single “I Miss You” was instant success on YouTube, reaching 2M views in a few months. It’s also trending on New Music Weekly Top 40 Singles chart and Adult Contemporary Singles chart, reaching No 2 on both in December.