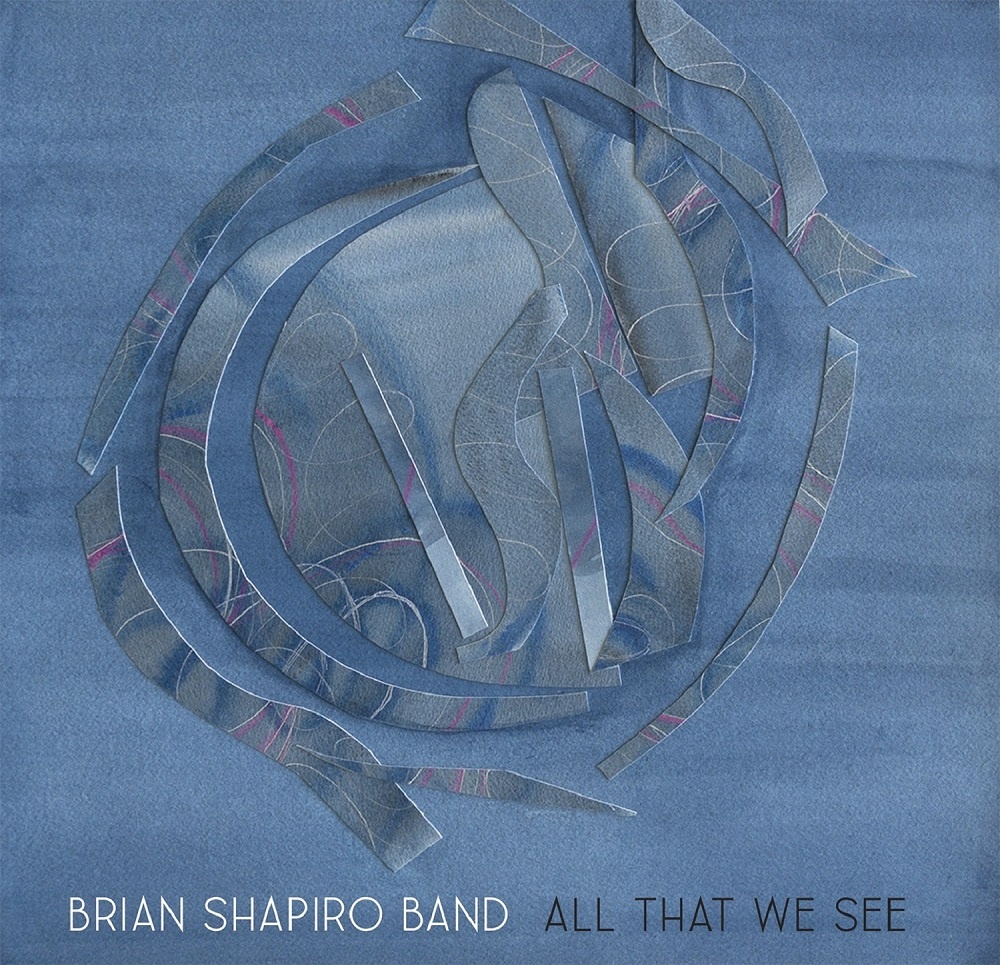 Brian Shapiro of his band of the same name has led nothing less than interesting life. Growing up the son of the attorney of Fleetwood Mac, he’s always been surrounded by music, both in the romantic sense of being able to see literal legends perform in front of him in the recording studio, but he’s seen the dark parts too that naturally come with any business run by greed and ego. It’s a wonder the man even wanted to be a musician at all, but when you have the bug, you’ve gotta roll with it, and roll with it he has with his newest album All That We See.

What I can only describe as a nine-track odyssey, Shapiro goes all-in on his love for various genres as his influence list is a whos who of some of the greats that you might not even expect next to one another (he cites Randy Newman next to Lou Reed), but it’s exactly that level of surprise that goes a long way on this album because say this in the best way possible, but I had no idea what to expect after the second track. After a pretty stage setting aggressive opener in Three Things which acts as an empowerment anthem in a jaded world, we switch gears to the more free-flowing kind of jazzy sound that is “We’ll Take Them All” which is a more positive spin on the opening about doing whatever you feel like. Shapiro’s voice is not perfect and sometimes he goes a little too out of his range, but it’s a wildly memorable performance that you kind of ease into more and more as the album progresses.

While usually on the more exaggerated, he finds ways to slow down and show a bit more intimacy on the duet “What’s Real”. You definitely get the sense that he wants to see what works and what doesn’t by the sheer act of giving it a shot. There are these hoppy breakdowns in “Why Wait” that are kind of odd, but also slightly hypnotic, and the same can be said for this sliding yell that he does. I think some of the composition initially sounds a little too similar on first listen especially going from “Why Wait” to “One More Time” but upon subsequent listens you’re able to find neat little flairs from horns and various little bells and whistles that surprisingly act more complimentary than you might initially think. There’s an almost unhinged quality as the songs progress like he’s so unconcerned with sounding “pretty” than he is with having conviction and you certainly feel it.

“Away and Away” the track towards the end might be the most conventional and while good, it’s almost not as memorable because you’re so used to being hit with a barrage of exciting things you wouldn’t expect. “Le Chien,” I think could have been placed in the middle since it’s the most distinct departure from the rest of the album, but it certainly leaves a powerful lasting impression. With a lot of artists even if they surprise you somewhat you have an idea of where they’ll go next, but I genuinely have no idea where Shapiro will go next, and I’m all for it.