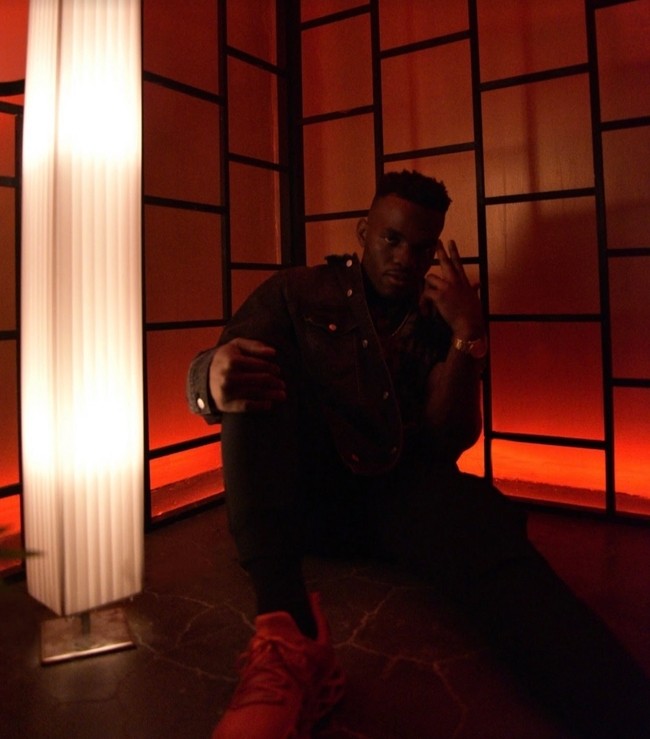 The year 2021 has already brought a lot of good things with it like warmer weather and longer days. One thing 2021 has brought us is an influx of amazing, new and talented artists. Among them is Jacob aka Feriano JX, the newest star to emerge from the city of Angels. Being only in his mid 20’s Jacob has experienced more in life than most people do at his age. Just 11 years ago Jacob and his family made the journey from Cameron, Africa to the United States, Maryland more specifically where he attended high school and college. Meant to be a paralegal or doctor, Jacob ended up studying business at Montgomery College before heading off to sunny California. He currently works in Cyber Security, but he’s finally taken the time to grace us with his amazing music. He draws his inspiration from the likes of Michael Jackson, Nas, and Jay-Z to name a few. If it wasn’t for his buddy Jeremiah Bland relentlessly pushing him, who knows where his music would be. His first ever single “Night Fall” is just one of many tracks from this rising star.

“Night Fall” is a fast-paced song but short and sweet to the point. Don’t be fooled by the fast music though because the lyrics hold something much deeper. This song reflects on a difficult time in Jacob’s time when his college girlfriend took her own life after a long battle with depression. The song reflects wanting that relationship back and the regrets that he has. Despite everything, Jacob remains positive which is why the song has such an upbeat track. He also doesn’t want his songs to have just one meaning. He wants his songs to have countless interpretations by countless amounts of people. “Night Fall” is the perfect combination of upbeat music with vulnerable lyrics and we’re already obsessed with it.

The video for “Night Fall” is just like the song, short and sweet. The clip shows Feriano JX in a brassy lit room sitting on his bed and scrolling through his phone. The muted colors fade into bright shades of purple and blue as Feriano JX starts laying down his tracks. Then we’re back in the muted room only this time Feriano JX is with a gorgeous girl. The video ends with the two of them falling asleep facing each other, only to wake up to find her gone. The only way to know what happens next is keep your eyes peeled on Feriano JX and what he does next.