With nominations for Best Pop Artist and Best New Artist at Spellemannprisen (the Norwegian Grammy Awards), millions of streams and growing acclaim, SKAAR is a star in her homeland. Also making significant progress internationally following her debut EP ‘The Other Side of Waiting’ and the breakthrough hit ‘Higher Ground’, SKAAR will release a new collection of songs titled ‘Waiting’ on April 16th. It has today been launched with its lead single ‘Say Something Now’. 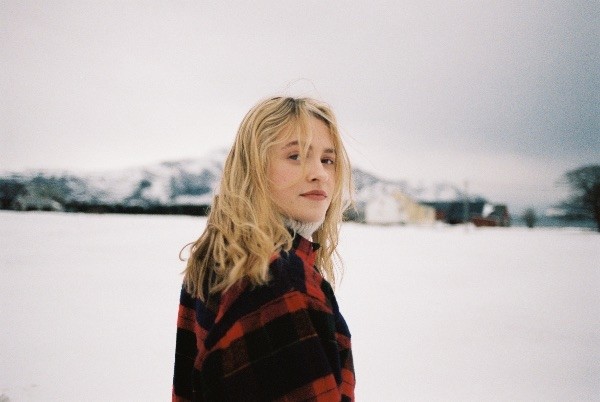 ‘Waiting’ finds SKAAR compiling a unique collection of new acoustic recordings. Her usual style is textured alt-pop that tells universal coming-of-age stories, capped by a voice that’s rich with poise, power and purpose. Instead, the 22-year-old has stripped back her sonics in favour of a naturalistic, acoustic set. Her classy vocals and emotive lyrics are pushed to the fore, as she reveals the timeless songwriting that’s at the heart of her music.

As with so many artists, 2020 didn’t pan out as planned for SKAAR. Lacking inspiration in the face of the pandemic, she didn’t write any new music until she pushed herself in the autumn. Quickly crafting a wealth of new material, she went into the studio after Christmas, and recorded ‘Waiting’ in just nine days.

SKAAR says “‘Waiting’ closes the musical chapter I’ve been working on for the last three years. It’s a prequel to the EP and shows a whole different side of me as an artist, but also a whole other part of the story I want to tell.