Mexican-American artist & activist Alma Grace is releasing “Aventura,” the second single from her forthcoming debut EP, ‘FRIDA,’ due out on May 5th. 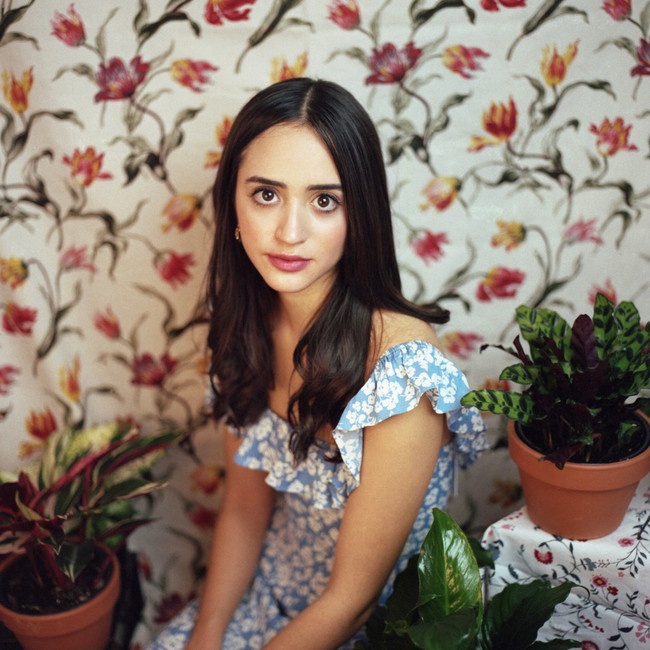 Alma Grace has always felt a strong connection to Frida Kahlo. She first learned about her through the Frida adorned matchboxes and coasters her Grandmother would bring over from Mexico City. As she grew older, she dug deeper into Frida’s life and became fascinated by the ways in which the Mexican painter redefined beauty standards and broke down the boundaries placed on gender, race and sexuality. The ‘FRIDA’ EP, due out on May 5th, is both an ode to Frida Kahlo and an exploration of the ways in which Frida’s legacy has impacted Grace’s own journey through life.

Following on the heels of the bisexual, feminist anthem “Girl Fight,” which was released late last month, Grace’s new single, “Aventura,” is another striking, narrative-driven pop number. Alternating between English and Spanish, “Aventura” is an ode to her own multicultural and bilingual upbringing—a theme that is carried throughout the ‘FRIDA’ EP. “I loved the double meaning of the word “aventura”—it simultaneously means adventure and affair, and Frida certainly had her fill of both,” Grace writes. “Frida is rumored to have had affairs with everyone from Leon Trotsky to Georgia O’Keeffe. She lived her life loving whoever she wanted to love—a courageous philosophy for a woman in the early 1900s and in the modern day.”

Listen to “Aventura” on all streaming platforms: