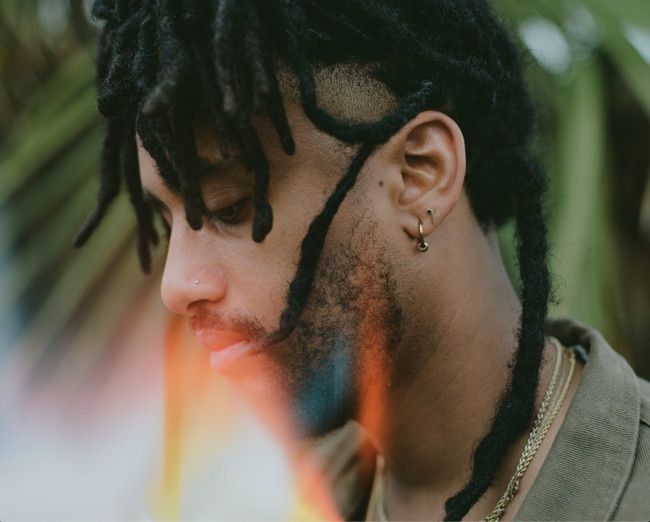 Genre-bending producer/singer/songwriting Chiiild (Yonatan ‘Yoni’ Aya) drops “Sleepwalking,” the first single from his eagerly awaited forthcoming album. The kaleidoscopic track encourages the listener to reclaim their identity and individuality against the grain of trend and expectation. Through this, as pictured in the accompanying video directed by the visionary Dan Regan released today, the possibility of personal evolution is limitless. Dan Regan expressed about the making of the video, “[it is] a piece about evolutionary love and the subconscious told through dream logic.” The upcoming album is slated for release this Summer via Avant Garden Records (Emotional Oranges, THEY., Slenderbodies, Unusual Demont) and “Sleepwalking” is just the beginning.

Chiiild wants to take Black music to a place it’s never been before and this week he is releasing two singles. “Awake” feat. Mahalia is slated for release April 2nd – marrying the two as “sides” (A)lt + R&(B), as the forthcoming project is firmly rooted in both worlds.

Yoni on the song: “’How does it feel walking fast asleep, under the moonlight.’ Sleepwalking is a self-reflective song about reclaiming agency over your life. We all have something that makes us special, that nurtured can create something beautiful. With Dan Regan at the helm, the sleepwalking video enters a new dimension. Aiming to create a future nostalgia.”