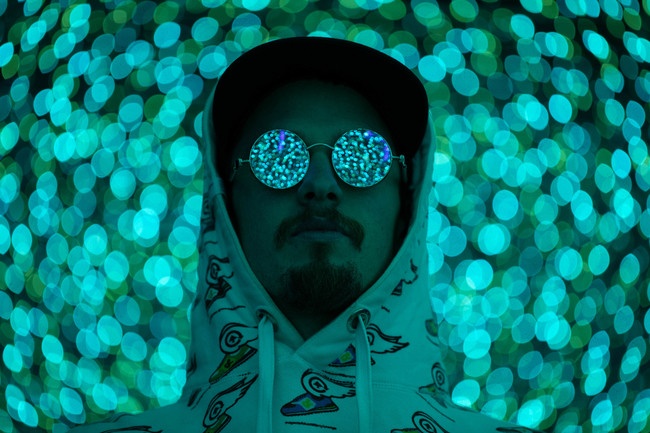 We were enthralled by Trailer One of Jody Bigfoot’s huge project ‘Duszt’, showcasing the darker side of this upcoming LP and feature-length film. Now, we can also glimpse the more poetic side of the project with Trailer Two:

Jody is a master at teasing his artwork and exciting the crowds, and he is captivating many with these intense teasers. ‘Duszt’ is a complex and intricate project taken on by Jody and producer Tandaro. It examines so many themes and in so much detail. The film embodies a yin yang, with the first half filmed at night in urban landscapes and the second, filmed at day in Japan’s serene countryside and temples with a dot of the opposite starting and ending this structure. The album and movie invite the audience to question what it means to be alive inside a system that is harming its inhabitants and threatening the very life of its host. Bigfoot is attempting to keep alive the rebellious roots of hip hop whilst sprinkling it with the encouragement for spiritual growth. He strongly believes this is needed for humanity to find its way out of the chaotic predicament it’s currently in. Duszt is inspired by concepts of Daoism, Zen Buddhism and classic Japanese directors such as Akira Kurosawa and Kitano Takeshi. Exploring subjects ranging from ego in rap, the daily grind of the rat race, the irony of colonising mars before saving our own home, destiny and Dao amongst others.

Jody Bigfoot’s debut solo project Duszt will be released on May Day 2021. Stay tuned for the first single release from the album, ‘Migi Ni Hidari Ni’, out March 5th!