Jay Moussa-Mann is a multi-disciplinary artist from the UK with endless creative vision. She has just released a haunting new single, ‘What Makes You Think’. Jay is also a filmmaker and enjoys directing and editing her own music videos. 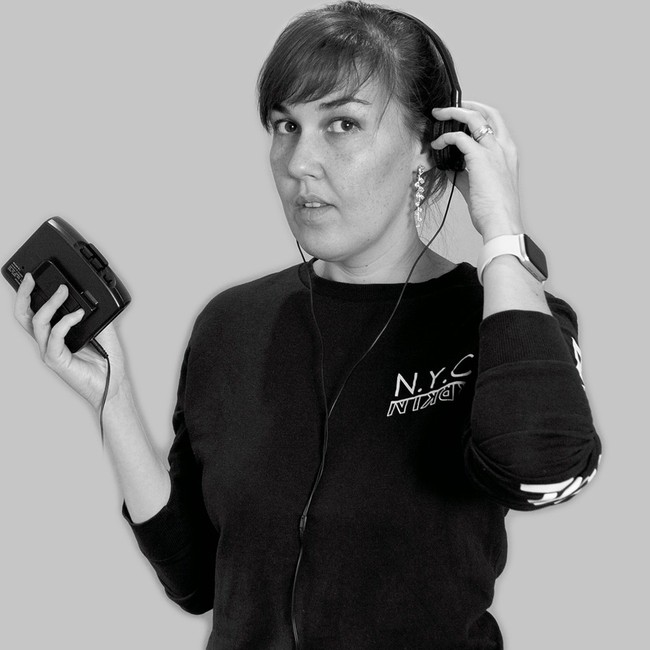 Jay’s flair for songwriting and unique vocal shine through on this song, which is so full of raw emotion. With an overall melancholic vibe, this track is perfect to listen to when you want some reassurance that everyone feels a little blue sometimes. Yet there is hope to be found within the music; the optimism of the piano and the promise lingering in the string arrangement. Despite the struggles we might face, at least we’re not alone in those struggles.

‘What Makes You Think’ features interwoven melodies played on piano, guitar and strings, unified with a mellow pop groove and Jay’s gorgeous lead vocal. The lyrics are at once rooted in the everyday and deeply profound. The music too adds a depth, particularly the climactic outro with layers of backing vocal and the drama of those beautiful string arrangements by Jay. A wonderful musician all-round, with the ability to sing, write songs and produce. Jay Moussa-Mann should be on your radar. Go listen to Jay’s first album ‘Little Deaths’ (2019) to really get a flavour, stopping off at this new single, before arriving at the second album later this year.

Jay’s single ‘What Makes You Think’ is out now: www.songwhip.com/jay-moussa-mann/what-makes-you-think