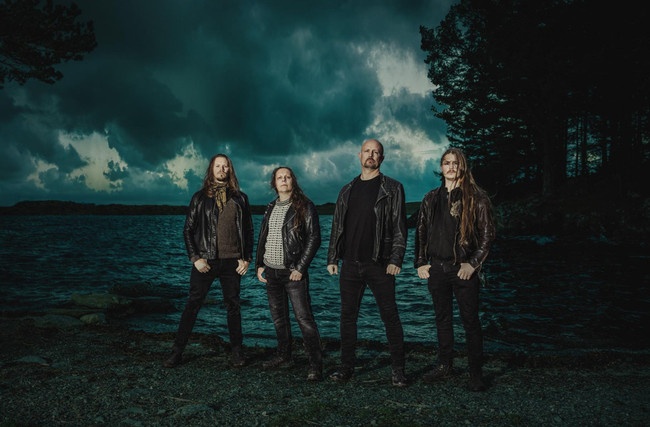 “Where’s your horizon?
Where’s your light of day?
Will the tide ever turn?
We’re all cast away”

The album marks the band’s return to Napalm Records after 25 years, and the release of their legendary Dragons Of The North album (1996), which will be re-released as a re-mastered version on February 26 as well.

With powerful double bass grooves, a catchy chorus and technically skilled guitar solos, EINHERJER are more uncompromising and energetic than ever on “The Blood And The Iron”! The second single is underlined by a strikingly authentic video, recorded at Bukkøy Viking Village in Norway, that takes you straight into medieval times, when blood and iron was all humanity could rely on.