Eighteen-year-old artist Livingston has debuted new single “Superkid,” the first taste of music from his upcoming EP An Unlikely Origin Story, slated for release in 2021. The track is accompanied by a powerful visual written and directed by Livingston himself, which finds the artist inhabiting multiple characters who influenced the artist throughout his life. “Superkid” is available now on all streaming platforms, with the video streaming now on Livingston’s official YouTube channel. 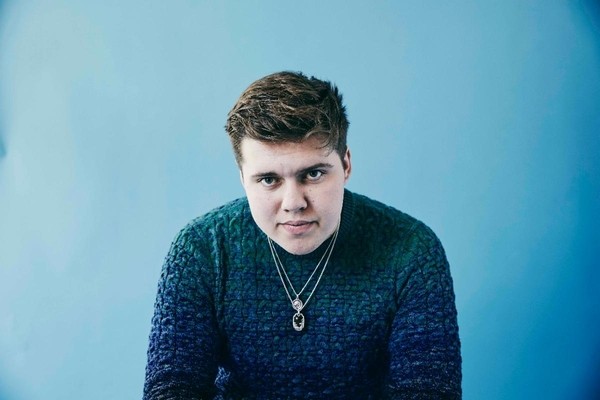 Livingston commented on the track, “’Superkid’ is a song for anyone going through a massive change of scenery – it’s a cautionary tale to remember that running away from your problems won’t do away with your insecurity, and a reminder that you never need to try and change who you truly are to blend in with the crowd.”

Earlier this summer, the self-taught singer, songwriter, producer and engineer shared his debut EP Lighthouse, praised as “uplifting and inspiring” by PopularTV and earning Livingston the title of “pop star in the making” from Ones To Watch. The eight-track collection is available now at all DSPs via Elektra Records and features standout track “Carnival” in addition to singles “Home,” “Say The Word,” and “Fairytale” – the latter of which was shared by Billboard alongside the artist’s Elektra Records signing announcement. In less than six months, Livingston has racked up over 20 million streams on DSPs, one million+ followers on Tik Tok—including 60 million channel views—and has quickly established himself as an artist on the rise.