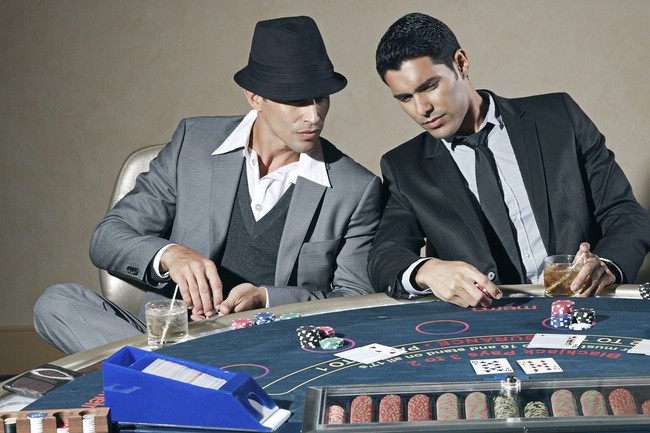 The size of your bets is essential, and they will dictate your success or failure when playing poker. A bet too large will cause people to fold, and a bet too small will get callers who otherwise would’ve left the hand. Knowing how much to bed is as much as knowing the players and your hand. There is no one size fits all answer, but you can be pretty much sure that the wrong moves will have disastrous effects.

Let’s say that you have pocket aces, and you only raise it three times the big blind. That’s a standard raise, and some people will say that’s how much you should raise when you have the best hand in poker. Most asikqq players know that you can’t raise such a small amount of force enough people out of the pot to give you the best chance of winning the hand. A five times the big blind bet is necessary, but you might want to triple the current bet on the table. So, if someone bets three times the big blind, you’ll want to triple their bet. If you bet too small, too many people will be in the pot, and that decreases the likelihood that you’re going to win.

Let’s say that you have a pair of kings while you’re at the table at www.asikqq.id and you’re trying to get some action. You’re at a $1/$2 table, and you raise it up to $20 right off the bat. You’re not going to get any action at all. Everyone will fold unless they have aces. Depending on your table position, you might end up only winning the small and big blind. You’d only get three dollars for your pocket kings in this scenario. If you were to bet $6-$10, you would be more likely to get at least one caller.

Ultimately, what you want are the other player’s chips. Sometimes you want to bet too big on the river to make them think that you’re trying to bluff. A small bet of a big blind may induce an even larger bet, and that’s what you’re trying to do. Understand who you’re playing against and how they will react to your bets. If you can achieve that, then you’re well on your way to getting the most value out of every hand that you bet.