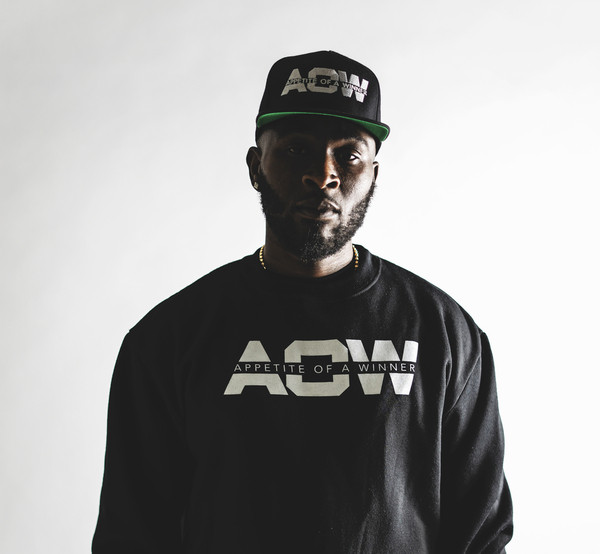 As an artist in today’s music industry, it’s easy to get sidetracked with superficial impulses. There’s so much bait along the way that staying focused can be minimized easily. ThaKayder knows this all too well, which is why his visions are filled with goals that only entice growth. The San Diego Native (now residing in Arizona) stands by the phrase, “Recalibrate the oscillation of your vibratory frequency.” While the meaning might not jump right out, it requires a more in-depth analysis like a lot of his reveries; ThaKayder reminds people to reprogram their paths to make it aligned with the victories ahead. His whole life was spent making music and shaping his sound, alongside his identity. As he honed in on his hip-hop style, he paralleled his character to mimic his music. Music is an extension and expression of who he is. ThaKayder dedicated his moniker to his initials and to the reference of being a “cater.” Just like caters prepare food from scratch, he does the same with music so he can serve it up to the masses.

Appetite of a Winner is not only the name of his debut album, but it’s also the name of his clothing line. ThaKayder came from a childhood that was filled with vices; as he grew and separated from them, he became obsessed with the wins. The only way to fulfill the palate of a winner? Success. His brand is, “An embedded devotion. Regardless of circumstance, environment, or societal stigmas.”

There is no such thing as what-ifs in the “OMW” music video. No matter what, ThaKayder will always “go up out my way” to get the attention of the beautiful girl passing by. The sweet talker makes sure to utilize every second he has with her, as it would be a crime if he didn’t. It’s only a short walk downtown and ThaKayder does not skip any steps without telling a wholehearted flattering remark. Videographer, 91 Chainz, captures every double take, every smile, and every twirl done by his love interest. During the stroll, he gasses her up the entire time – making sure to compliment every part externally and internally. He is assisted by Phoenix model, Helga Molina who glows under the city lights and widely grins at every acclaim. They pause under the streetlight as the clip ends, what happens next? We don’t know. But it definitely is to be continued…