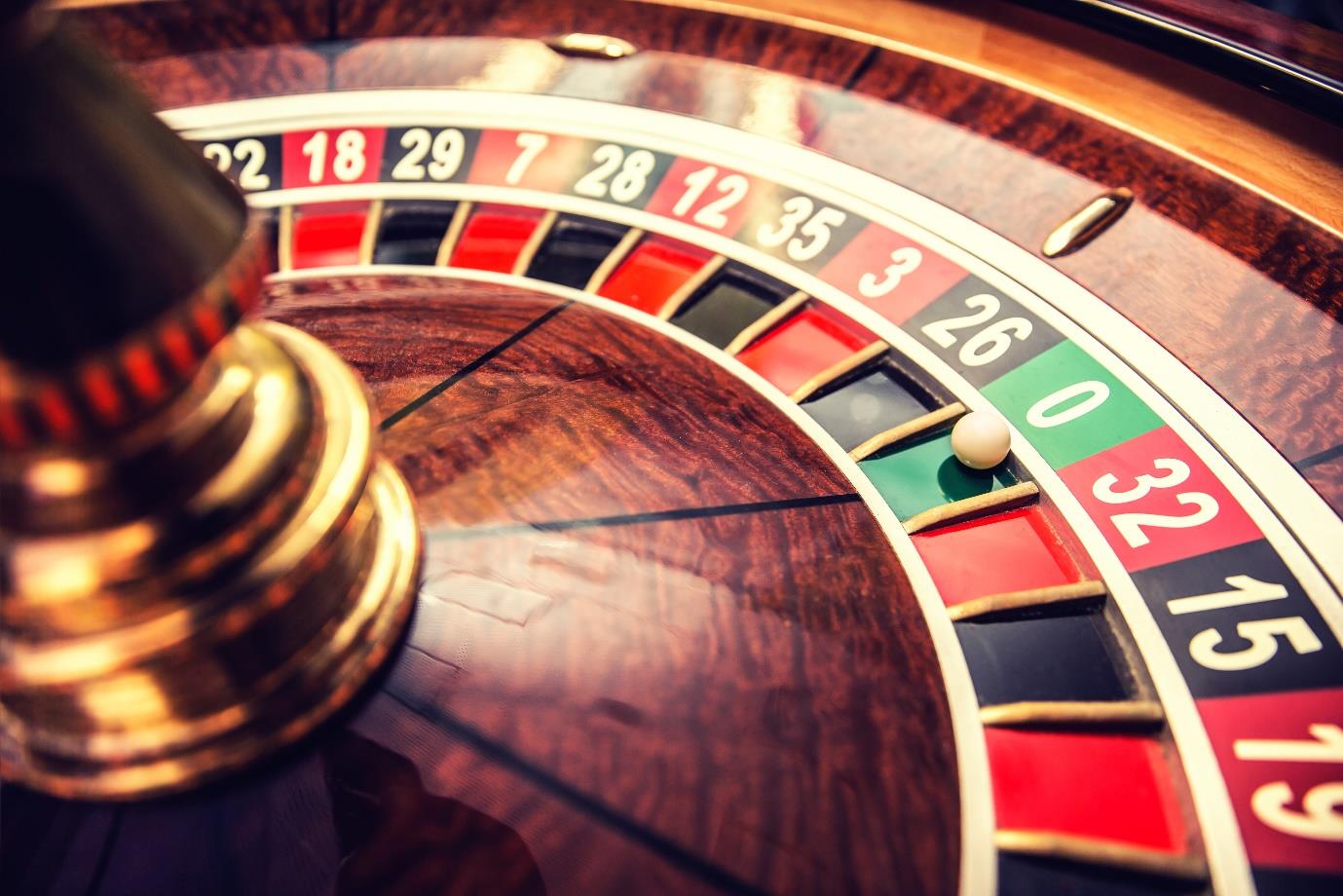 Roulette is a classic game that is loved by players all over the world. The original game has now evolved and it is easy to forget that there are many different forms of Roulette – you can even play online roulette from your home! Most of the differences can be subtle, but there are some massive variations in the games that make them quite distinct from each other!

Continue reading as we take you through the different forms of Roulette, and give you some recommendations on which may be better suited to you, depending on your playing style!

This is one of the most popular forms of Roulette. American Roulette was formed back in the 18th century, however when it arrived, it underwent a few tweaks and transformations, before eventually settling into the game we all know and love today! The main characteristic of American Roulette is the inclusion of both a zero and a double zero pocket. The table layout is the same as the other forms of the game, however, the ordering of the numbers 1-36 is different when compared to other forms of Roulette from around the world.

Although this is a good option for players, it is not necessarily the best option. The house edge on single number bets is around 5.3% which is higher than some of the other forms of Roulette out there. Which means there is a lower chance of the player winning.

There aren’t too many differences between American and European Roulette, but there is one major distinction between the two. European Roulette is more popular amongst players because the house edge is half of what it is in its American counterpart, 2.6% instead of the American versions 5.3%. European Roulette includes 37 pockets and only one single zero space, which can make the game a little more attractive.

Double ball Roulette is similar to the other versions of the game, but takes the action up a notch by adding another ball into the equation! The game is typically played on a European wheel and is perfect for beginners wanting to dip their toes in with some great odds. The game first appeared in Las Vegas and started out as an experiment by casinos trying to provide a little bit more excitement than the standard version of the game.

Not all double ball Roulette games will be the same, so it’s best to do your research online and find the one that suits you best, and offers the best chances of winning possible!

From multiple balls to multiple wheels! This version of the game is another attempt to make the standard game of Roulette more exciting. Instead of placing bets on a one ball and wheel combination, you can get up to eight wheels to bet on at once! This could be great for lower-staking players as it allows you to spread your bets and increases the chances of hitting the bet you have placed. All the wheels are taken into consideration for your winnings. It is important to do your due diligence when choosing a multi-wheel roulette game to play. Try finding one that is visually manageable, as there will be a lot going on to keep track of.