“It’s funny how music finds you. This song first came to me as a simple melody, floating through my mind and haunting my thoughts for days until I wrote her down. It wasn’t until 2 years after that I realized her words. Although I’m not Catholic, my heart knew the song’s message: an adoration of the Virgin Mary, one of the most potent female energies and understandings. The melody fit seamlessly into the words of a prayer millions have lifted up for centuries. And that forever changed my life.” ~Charleene Closshey

Fusing her classical music background and angelic voice that “reminds of Joni Mitchell…there is almost a Renaissance-era quality to her voice feeling almost bye-gone compared to most contemporary singers” with “a gentle simplicity and innocence that devastates with a look, a word, and even just in the stillness.” 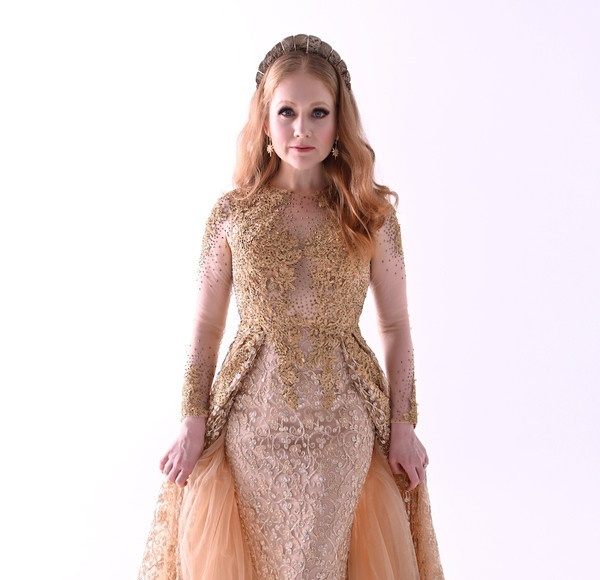 An original choral version of Charleene’s “Ave Maria” won a composition competition with a live performance by the 150-voice Master Chorale of Tampa Bay later airing on WUSF/National Public Radio.

Says Charleene, “It’s funny how music finds you. This song first came to me as a simple melody, floating through my mind and haunting my thoughts for days until I wrote her down. It wasn’t until 2 years later when I realized her words, and although I wasn’t raised Catholic, my heart knew the song’s message: an adoration to the Virgin Mary, one of the most pure female energies our world has seen. The melody fit seamlessly with the words of a prayer millions have lifted up for centuries. That experience forever changed my life.”

Charleene is set to release her next album “Only Love Remains” produced by 6 time Grammy winner Brent Maher in 2021.