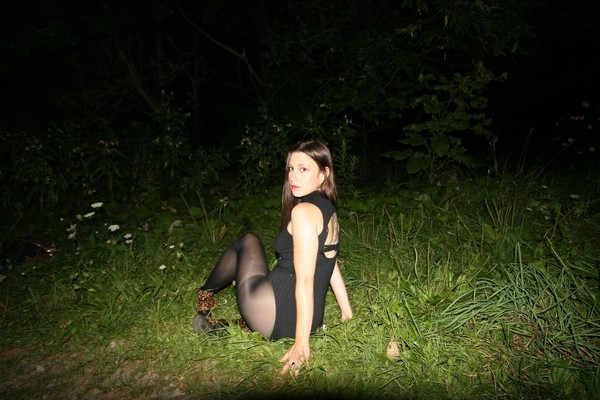 “Bridges” is the soundscape of recovery. I wrote this song in 2009 after a summer of self-imposed turbulence. I don’t remember exactly when or how I wrote it, but it stayed with me and became predictive.

For over a decade, I’ve returned to it as a space to safely express shame. Now it’s morphing into a reminder, a call for self-temperance. I’m still discovering what it means.

Director Emily Harrison calls the video for this song a psychedelic dream inspired by a French New Wave film. Soundscape was key to the creation of this track, which I produced with Michael Peter Olsen during a cold winter in his home studio, in Uncomfortable Silence.

“Bridges” follows a journey of dysregulated emotions exacerbated by alcohol abuse. The e-cello movement is meant to evoke the feeling of losing one’s mind. This is a post-rock night song that ends with a promise of the sun.