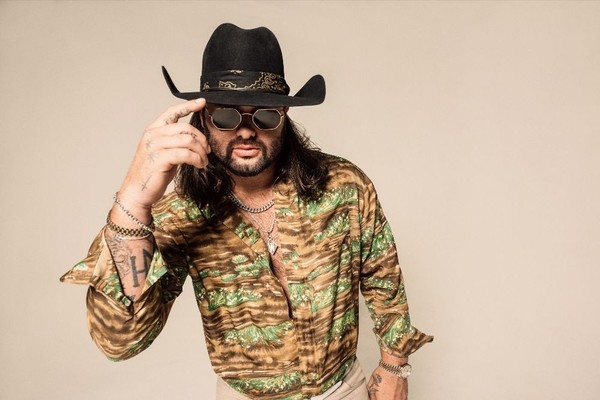 Today, genre-bending artist Koe Wetzel has released his third LP Sellout via Columbia Records. The album comes alongside an official video for new single “Cold & Alone,” which was directed by George Nienhuis and stars Koe as he experiences the mixed emotions that come with the demise of a relationship.

Last week, Koe announced that he and Read Southall will co-headline a mini acoustic tour next month along with Austin Meade who is slated to open each night. The run of shows kick off December 8 at Oklahoma City’s The Criterion where the two headliners will share a stage and trade off playing songs from their respective discographies to a limited capacity live audience.

The Texas-born singer, songwriter, guitarist, and producer continues to unapologetically trail blaze between grunge, country, Americana, and damn near everything else under the sun on Sellout. From 2015 up until signing with Columbia Records this summer, Koe quietly sold over 200,000 units independently and went from playing bars with chicken wire in front of the stage to hosting and headlining his own music festival. With over 485 million streams and video views to date, Koe continues to build his diehard audience.