You might have heard of AXLS from their debut release earlier this year. ‘First Contact’ was a killer album by this talented trio from the North-East. The album hit us all with it’s alien-esque melodies and groove, and now sooner than we thought, they’ve released another song! Now, the incredibly talented trio will be releasing a variety of singles before putting their focus back on creating a new album for their fans. 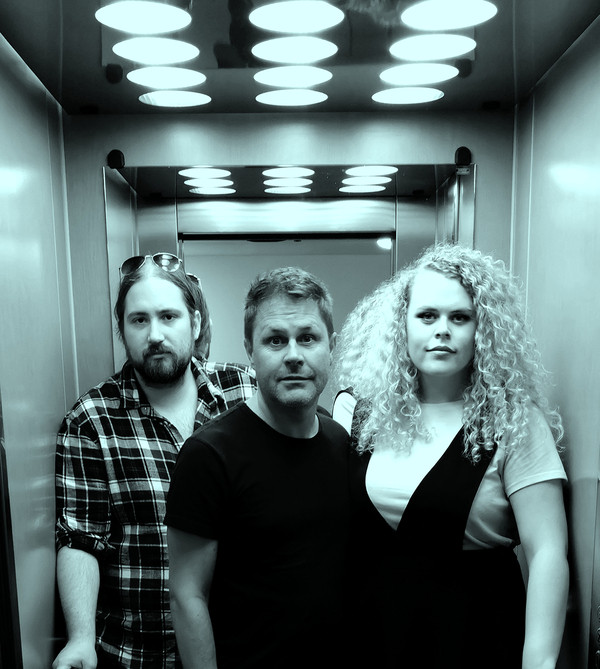 “Discotek” is the first of many singles planned for the rest of the year. The electropop dance track instantly puts listeners in a good mood with this feel-good song transporting listeners into a different dimension with their uplifting sounds. The heightened electronic beats and eccentric lyricism encourages listeners to forget about their worries for the time being and get lost in the music.

The song is a floor filler and represents how it feels to get lost in good music, that feeling when you’re dancing your heart out and just don’t want to stop. Music can transport a person away from their worries and allow them to live in the moment – that’s what Discotek is all about.

“Discotek” has the sound of the 80s running through its veins, yet it’s also got a 2020 modern touch. This fusion of vibes and genres is what makes AXLS a stand-out band – their ability to craft pop songs which are at once disco and dark is truly something to behold.

‘Discotek’ is a stunning ode to good music – let’s get lost in the sound of AXLS. Turn up your speakers and pretend your at their gig!