Four-time Grammy Award winning Australian duo For King & Country will bring some Christmas cheer with the release of their first ever full-length Christmas album ‘A Drummer Boy Christmas’ on Friday 30th October 2020. 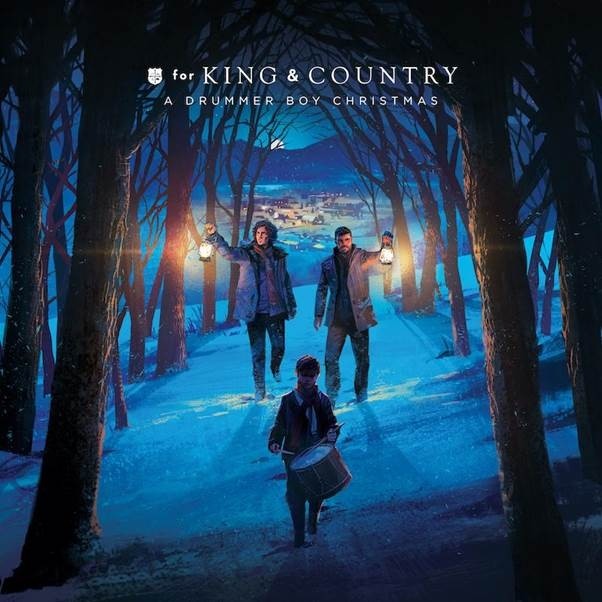 Since 2012, for King & Country has racked up seven No.1 hits (many of them multi-week No 1s on multiple charts), a platinum single, high-energy nationally televised performances and sold-out shows all over the world.

Discussing the album, for King & Country explained: “The miracle of Christmas captivated us long ago and has been laced into the DNA of the band. We felt it was the imperfectly perfect time for us to do our small part in telling the story of the redemption that Christmas offers to all of us. So, bake those chocolate chip cookies, make a little hot chocolate, strike up that cozy fire, and let us take you on a 44 minute and 49 second musical Christmas journey to celebrate the greatest story the world has ever known!”

The thirteen-track record includes two brand new collaborations with NEEDTOBREATHE and Gabby Barrett. The pair has also included two original Christmas songs entitled ‘Heavenly Hosts’ and ‘The Carol Of Joseph (I Believe In You).”

In The Bleak Midwinter (Prologue)

Joy To The World

The Carol Of Joseph (I Believe In You) (Original Song)

Go Tell It On The Mountain (feat. Gabby Barrett)

Angels We Have Heard On High

In The Bleak Midwinter