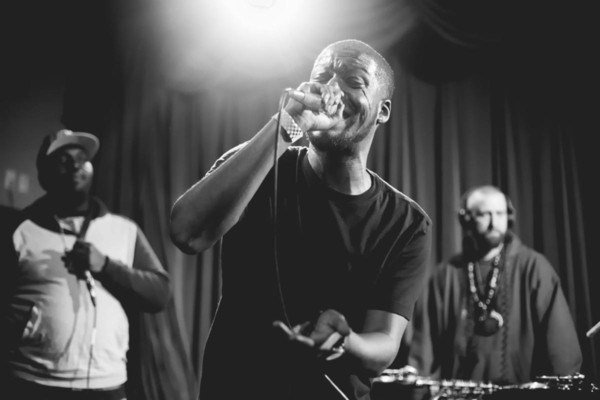 King SwaVay™ (SWAH-VAE) was born on April 28 in Bay City, Michigan. Raised in one of the most smallest yet, violent cities in the country Saginaw, Michigan – he grew up in the roughest of neighborhoods brushing elbows with the most rugged but was never engulfed by the streets. Humbled by life’s dealings but very well-spoken – he can navigate both sides of the coin. It was during high school years that he would adorn his name because the girls thought his voice was very suave and charming.

The meaning of suave in Spanish is smooth which fit him very well and this would later be stylized as ‘SwaVay’. The local Saginaw entertainment venue “White’s Bar” is where SwaVay would hone his on-stage talents and deliver some of the most jaw-dropping & memorable performances ever. He’s also performed all across the North Central / Midwest area – rocking big stages in cities such as Detroit, Grand Rapids, Mt. Pleasant, Flint, and Chicago. His style is truthful, brutally honest, and thoughtful yet, a bit abrasive – brought together brilliantly with the smooth tonality of his voice and delivery. King SwaVay is one name the music industry will recognize and have to reckon with for years to come!