Lav releases rose-tinted new single “Reds”, the first track from a debut EP scheduled for February 2021 on Color Study, details of which will be announced in the upcoming weeks. 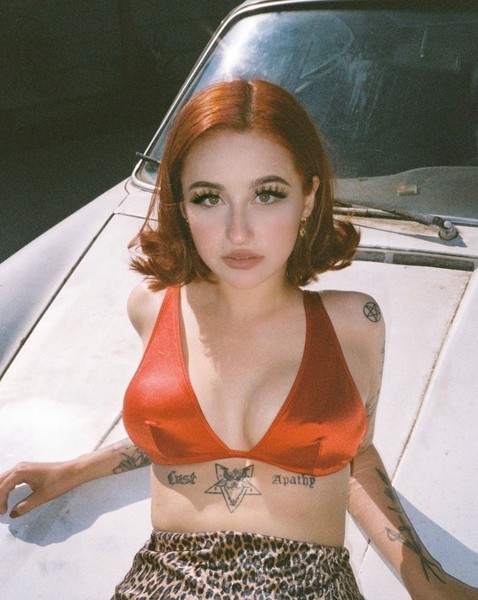 The release follows a succession of buzzy singles, “From Me, The Moon”, “Wavvy” and “The Girls Before Me”, which has positioned the LA based artist as one of this year’s hot tips.

Produced by Doug Schadt whose own career was launched by Maggie Rogers’ “Alaska”, “Reds” smooth jazzy chord stabs and rippling psych pop melodies displays an exciting new aesthetic. Lav calls the track “a seductive and melancholy tune I whipped up after reflecting on romance in my adolescence. Dreamy and idealistic, without acknowledging the reality of an eventual expiration on the relationship.”