In Gospel music, there is a one-man machine known as Robert Hawkins who is the epitome of what the hustle for indie artists exemplifies. The Michigan native is on the road most weekends promoting his EP RESERVED, his DVD HAPPY and his all-new single and official music video “Finished Work”. All projects are released independently by Robert and all have been making recurring appearances on Billboard Top Gospel, mainstream Top Albums and Video Charts. 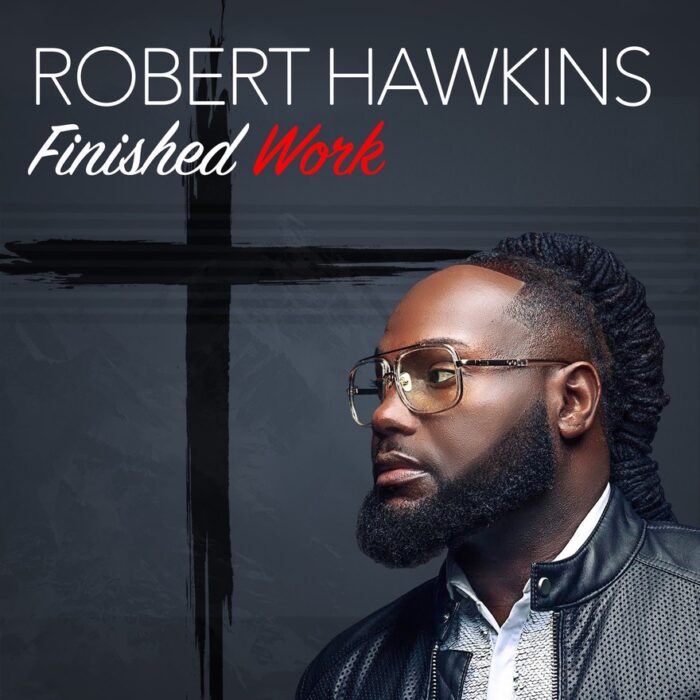 The “Finished Work” official music video is now available for viewing and sharing on Vevo. The video was filmed by The TER Group and directed by Ebony Tezeno. Tezeno and her team capture the dynamic presence that Robert exudes in each performance. The video and song also offer the message of triumphant victory over depression and addiction, which is Robert’s own personal testimony.

“Finished Work” audio single is available now on all digital music outlets and streaming sites. Visit IamRHawkins.com to catch up with Robert on tour.