The new single ‘The Good Man In Town’ is the first song and video to be shared from the upcoming debut album ‘For What Began by Putney Bridge’ (out October 16th), a visual album about journey of coming to terms with the loss of a relationship. 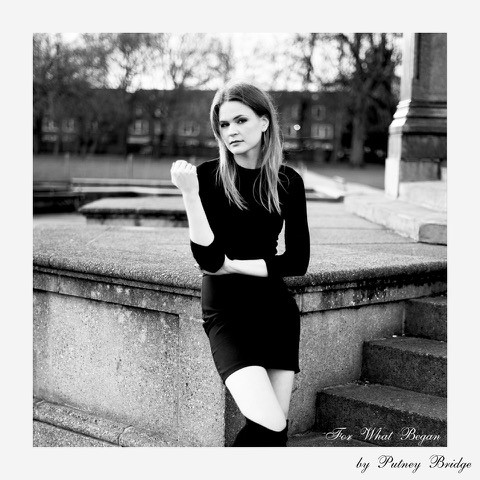 Following her visual EP last year, Mags has again self-produced all videos for this album, which will be dropped on her channel in the coming couple of weeks, before the full album is made available.

Produced by good friend and long time collaborator producer Jose Manuel Cubides, who also produced the previous EP ‘Girl in the City’, you can stream ‘The Good Man In Town’ below: