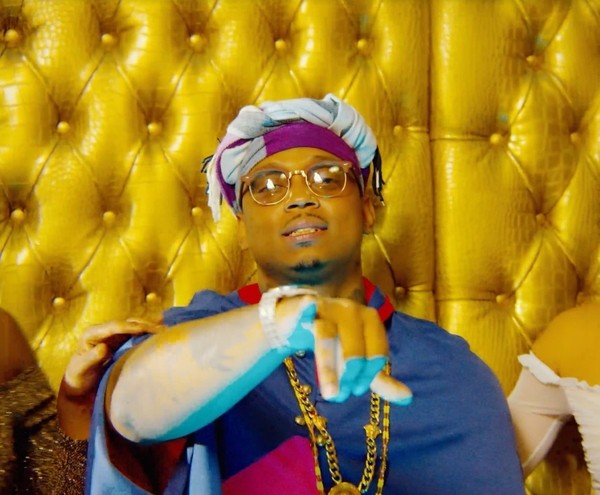 Hip-hop came from America. Because of its massive popularity, though, it now belongs to the world. Practitioners in every quarter of the globe make hip-hop and incorporate sounds from their own traditions into the distinctive styles they develop. Many of the best hip-hop recordings of the last decade have been effectively extranational: they’ve united nations and styles under a single groove. “All Night,” the latest single and video from SNYPA, is a track like that. The song works as a cultural centrifuge – it’s simultaneously North American, tropical Caribbean, Euro-technical, and pan-African, all in three delirious minutes.

Its subject matter is universal, too. SNYPA is rhyming about sex, desire, and physical allure, and he’s doing it in a manner that anybody can recognize. A song like this practically requires a sultry musical setting – something guaranteed to shake the dancefloor – and the artist has obliged with a beat that plays like a world party. He rides a beat that splits the difference between beach-bar island music and late-night, after-party reggaeton, and raps his words through a radical vocal filter that works as a pledge of allegiance to futuristic Atlanta rap. Then, midway through the song and the video, “All Night” breaks down and strips back, and SNYPA exposes a hand-percussion rhythm track that’s daring and downright minimalist. All of these ambitious moves feel perfectly natural, synchronized, and seamlessly integrated, and SNYPA never seems to break a sweat. He radiates the conviction and absolute authority of a man who knows very well that he’s got the skills and the impeccable flow to sound great over anything his producers hand him.

The clip for “All Night” is similarly poised. SNYPA holds court at a colorful club, rapping with the sort of casual confidence that only the best-loved rap stars possess. He’s surrounded by beautiful women, but he never loses his cool or his artful detachment. In a nod to the globetrotting sound of the single, SNYPA and co-director The Picture Man includes a belly dancer in the video. (Naturally, it works perfectly.) The clothing, too, is positively exotic, balancing on the fine line between cultures and styles. One thing is certain, though: everybody looks terrific. The champagne is chilled, the lights flash, the alluring attendees mingle, the expensive automobiles wait outside, and this is a party nobody should miss.