Dana Gavanski debuts a video for her song “Trouble” directed by Laura-Lynn Petrick (Weyes Blood, TOPS, Jessica Pratt). The electrifying cut from her 2020 debut Yesterday Is Gone (and favorite of BBC6’s Marc Riley), shot on Super 8, follows the exploits of a vagrant as he rides a motorbike, jumps in a lake, starts a fire and eats a candy necklace. 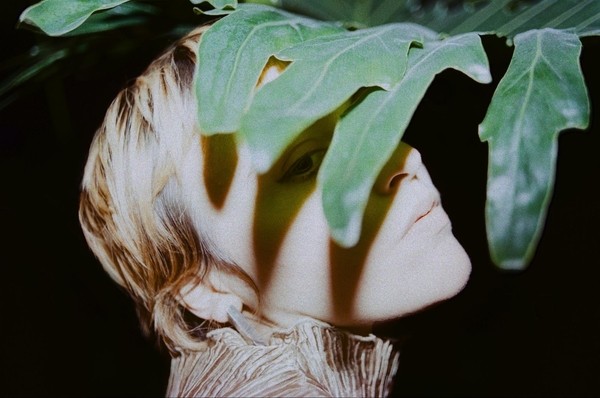 “‘Trouble’ is a playful peek inside the life of a kind of outlaw, it’s a lone adventure – unbounded by society’s mundane grip,” says Petrick.

On the heels of a support run with Damien Jurado and with a summer of touring and festival dates ahead, Serbian-Canadian songwriter Dana Gavanski released her debut album Yesterday Is Gone in March just as everything shut down. She redoubled her efforts to release Wind Songs, an EP of covers, this past August. Culling together a selection of diverse influences, Wind Songs showed Gavanski taking on the likes of King Crimson, Chic and Judee Sill, which Folk Radio UK call “a blissful listen from start to finish.”