Waterflower is one of music’s genuine mavericks – the Latvia-based singer, songwriter and producer has already garnered attention due to her extraordinary soundscapes and use of plants and flowers to generate musical tones but she now turns to a subject close to her heart for her latest release, Find It! speaking out for many in the LGBTQ+ movement who tirelessly look to express themselves freely. 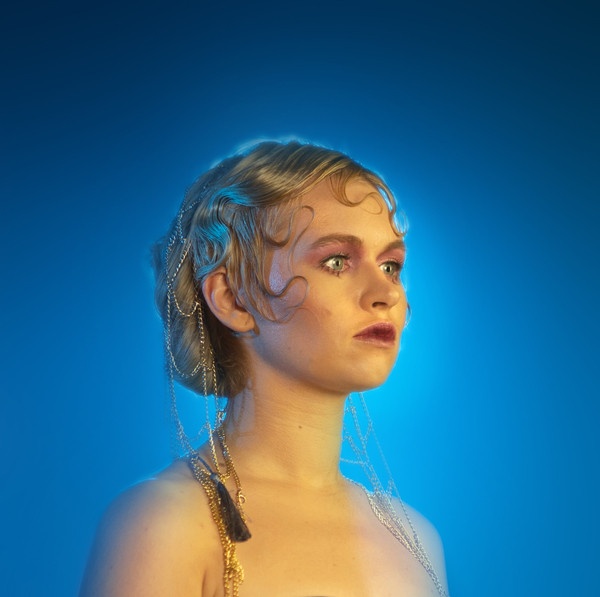 With a sparkling back catalogue already under her belt, demonstrating her immense creativity and infinite experimentation, Waterflower (Sabine Moore) has continuously established herself over the last four years as an exciting new talent. Pushing boundaries and making music so original and different from her contemporaries that she stands out from the crowd; her new album is like a journey through her very soul.

Find It! came about at a point when Sabine was exploring new song structures and establishing the avant-pop sound of Waterflower. Originally, inspired by 80s-period Madonna, the song tells of daring to be different, finding your true self and letting it shine. The stunning music video was filmed, with typical Waterflower irreverence, at a Soviet observatory in Latvia. With extraordinary colour-matched interior it has the feel of the set of the original Star Trek TV series! Director of the video, Laima Graždanoviča:

“The music video for Waterflower’s track “Find It!” was inspired by surreal poetry, avant-pop and artist Sabine Moore’s creative work. The video is like an internal dialogue, a journey towards a mysterious corner of consciousness, outside of time and space, outside of social norms. The fear of being one’s true-self can manifest in all sorts of forms, so the rainbow spectrum created by light and prism became one of the guiding principles on the path to finding and daring to be oneself.”