Australian electronic sibling duo Lastlings today announced the release date for their anticipated debut album First Contact, arriving November 20 on Astralwerks and RÜFÜS DU SOL’s Rose Avenue imprint. Following a breakout year for the pair, fans around the world are finally privy to the 12 tracks that will embody their masterful full-length. Including hit singles like “Deja Vu,” “I’ve Got You,” “Take My Hand,” and “No Time,” First Contact is a beautifully complex journey through their signature dark-pop compositions supported by tech-driven melodies. 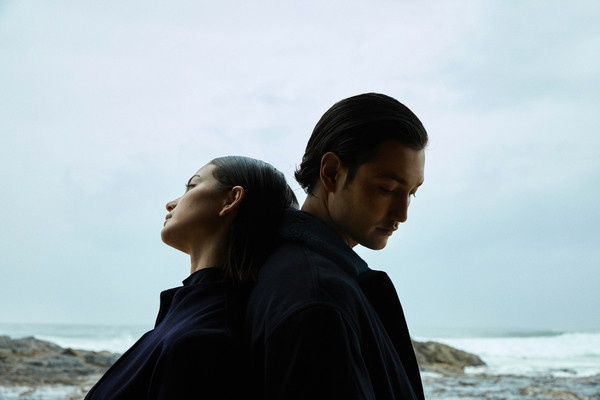 Lastlings on the album announce: “We are so excited to finally announce the release date of our debut album First Contact. Over three years in the making, we couldn’t hold off any longer to see this body of work in its final form released into the world. We’ve learnt so much in the process of making this album, refining it with collaborators that include our friends Cassian and RÜFÜS DU SOL. In late 2019 we travelled to Japan to shoot the Album Trailer and visual creative with our close friends and long-time collaborators, Dylan Duclos and Jessica Aleece. We take so much influence from our Japanese heritage and always imagined this album accompanied by a visual world that is both inherently us, but also creatively otherworldly.”