The singer-songwriter, who has thrilled television and film audiences with her passion and knockout voice, captures a classic, poignant end-of-summer vibe with “This Summer,” the debut single from her new EP. Lauded by Grammy-winning artist Michael Bublé for having “the most beautiful voice and control,” Loren’s vocals soar in this song that captures a nostalgic search for love amid the loneliest and most socially-distanced summer of a generation. 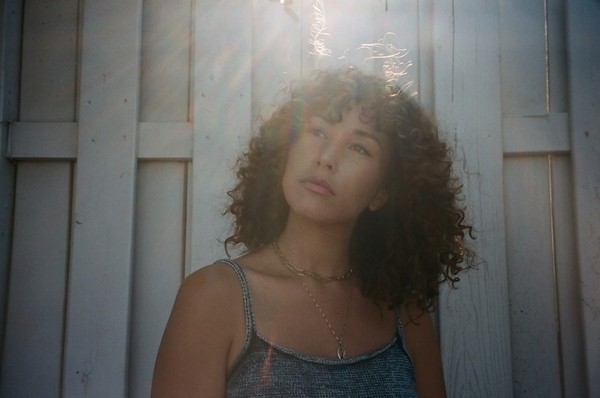 Allred, as you may know, is the standout artist from the hit song “Never Enough,” which reached #88 on the Billboard Hot 100 chart, amassing more than 500 million worldwide streams and 1.8 million album sales for the soundtrack in the US. Now, Loren continues to shine with her latest project, “This Summer,” an ode to an often sunny & carefree season clouded by mandatory shutdowns due to the global pandemic. With the chaos and turmoil of everyone’s lives being turned upside down, Loren’s song shines a ray of light on taking time during such an isolating event to turn inward and think of all the possibilities and opportunities that lie ahead knowing that nothing is permanent.

“This Summer” is my love letter to everyone around the world that felt as lost and isolated as I did. Even when I felt like the world was on fire, I couldn’t help but hope that love was on the horizon. As summer comes to a close, I hope this song gives you as much comfort as it gave me. Please accept this as my heartfelt thank you for your unending support. Its creation led me on the path to being artistically fulfilled on my own terms, in my own words.”- Loren Allred