Having been one half of Girlhood for the past few years, Tessa Cavanna is now making waves with her own solo venture as Tiece. New single “Vampires”, out today, is her best yet.

With collaboration a huge part of her career so far, Tiece has taken the bold and empowering step to make this a 100% solo project and so every single lyric, melody and note of music is all her own work. 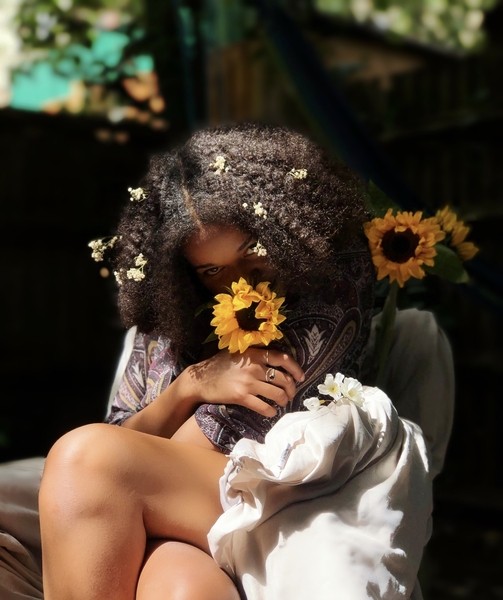 With a smoky and seductive voice that stops you in your tracks, Tiece is currently making music she describes as being “slow and witchy”, laced with trip hop grooves and a London soul.

The new single starts with Tiece breathing – part gasp, part enticing sigh – and these exhalations turn into a slo-mo beat, over which stabs of strings appear like bolts of lightning or benevolent angels. Tiece layers her vocals over and over until there is a chorus of her, harmonising intensely. It’s otherworldly, creepy and utterly compelling. You cannot help be drawn in by the central loop of lyrics: “hold me under / come drown me in holy water.”

“Vampires”, according to Tiece, “is essentially a shelter from love bombings. I’m still deciding who the vampire is. It could be from the perspective of the vampire or it could be the vampire from a mortal’s perspective. Or perhaps the Vampire is just a metaphor?”