Today, pop prodigies The Aces release the Fickle Friends remix of their queer anthem, “Kelly.” The remix follows the critically acclaimed release of The Aces’ sophomore album, Under My Influence, out via Red Bull Records. Get it here. 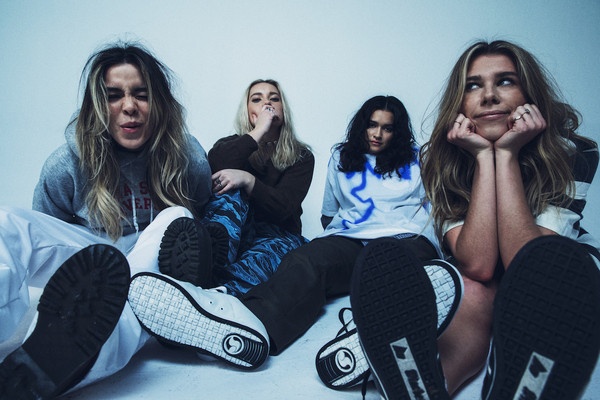 “We have been fans of Fickle Friends for years, so when we found out they wanted to remix ‘Kelly’ we couldn’t have been more excited,” said The Aces. “Our goal with remixes is always to give you guys something new and fresh, a completely new take on the song. They absolutely smashed this, and it’s been on repeat ever since they sent it. Enjoy xx”

Fickle Friends commented: “We’re big fans of The Aces so naturally, we were super keen to get involved on the remix, even more so when we heard the song! With this remix we didn’t wanna mess with the vocal too much so we just focussed on putting a Fickle Friends spin on the production and basically just had fun with different chords and percussion until we were vibing it!”