The world of media is superficial, materialistic, and focused on content and appearances that are on the surface. We are trapped in a fast world brimming with endless selfies, confidential information, and recorded seconds of everyone’s day. Very rarely do you find someone who doesn’t exploit their lives and even rarer to find someone offline. When you come across artists who stay incognito during their careers, what are you to expect? The quality of music to be the main focus, of course. Head Fake takes the definition of “staying on the down-low” to a whole new level. The neo-80s band reaches back to the early ’70s with echoes of Baby Huey, Isaac Hayes, and more. 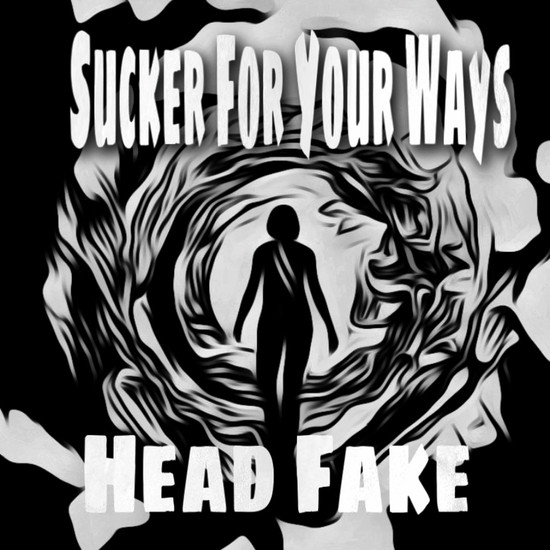 In sports, “head fake” is an act of deceiving an opponent through an intended move or direction. In music, Head Fake entraps us with every song they release; every track boasts a similar style but extracts as much variety from indie/alternative as possible. Each member began with a different musical genre, and their verdict on the new neo-wave style surprised a lot of people hence the moniker about duplicity.

Have you ever felt drawn to someone, completely enamored by their very being? That’s what Head Fake describe in their new single “Sucker For Your Ways”. And if you haven’t felt that way before, take a listen to “Sucker For Your Ways” and you’ll find yourself entirely enchanted by the smooth yet voluptuous blend of guitars, synth, and trumpets in the intro. After the chorus, you’ll hear the lead melody repeating in your head – a vibe that’s begging you to sing or dance along. Like clockwork, Head Fake lets the music and the visuals talk in the new music video for “Sucker For Your Ways.” The video is emotionally driven, but the emotions are not forthright; the two protagonists illustrate their sentiment through their contemporary dance. At times, they are intertwined and at others separated, and although they are in sync, they’re not on the same page. This four-minute track has four verses, all implying the never-ending cycle of escape and chase in a fruitless relationship. Every latch always ends with a let-go, and at one point, the girl walks away while the guy contorts on the floor to portray his frustration. While they end up going separate directions at the end, the addiction to each other’s habits will have them reconvening soon enough.