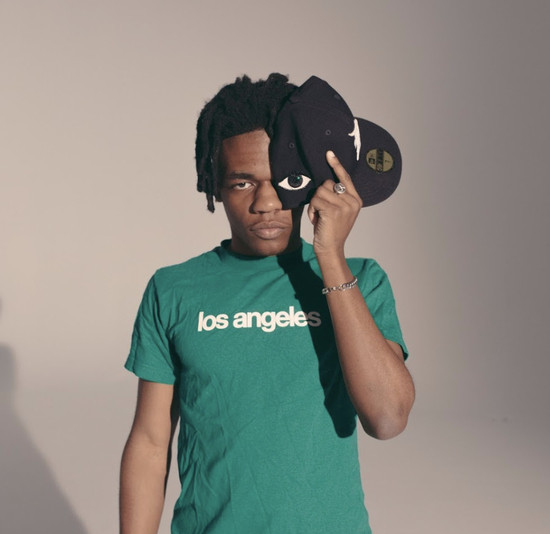 “ihop” is the first single off of whiterosemoxie’s upcoming mixtape grae ceilings. The track’s name derives from the IHOP moxie would visit every Tuesday before it shut down and revolves around after-school memories with friends and nostalgia. moxie’s hypnotic vocals intertwine effortlessly with the addictive beat for a uniquely rhythmic and smooth sound. The song is cheerful and upbeat, pointing directly to the memories made at the ihop the track name derives from. moxie notes that the last day that his friends were able to congregate at their favorite spot before it closed will be a year before the song’s release date. This track, along with many of the songs off of his upcoming project, are freestyled. Recently, moxie has been kicking his brain activity into overdrive by practicing the longevity of his freestyling ability, so fans can look forward to new freestyles on his upcoming project.

The Detroit native may have just finished high school, but his music is starting to resonate with kids around the world. At a mere 18, “moxie,” who started making music after a near death experience, was named Pigeons & Planes Best New Artist of the Month (April). Until recently, he made all his music alone in his basement pulling beats offline, so it’s not surprising that his lyrics are vulnerable and introspective.