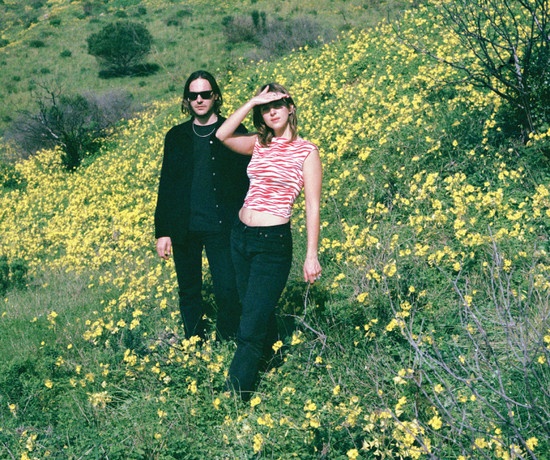 Recorded with Spacemen 3/Sonic Boom’s Peter Kember at his studio in the misty, castle-peaked hills of Sintra, just outside Lisbon in Portugal, the duo’s third album sees their experimental electronic pop imbued with a youthful sense of light and wonder. Amidst nine tracks of off-kilter, vibrant atmospherics, they give an abstract meditation on childhood, the exchanges between humans, nature, and within nature itself.