Hayley Thompson-King recently announced her forthcoming sophomore album, Sororicide, which was produced by Sean Slade (Radiohead, Hole, Pixies, Juliana Hatfield) and is due out October 2, 2020. The album is available for pre-order at Bandcamp now. Today, Thompson-King has shared a new single, “Whiskey Dick,” with The Boot who says, “The fuzzy guitars. The crashing drums. The anguish in her voice…Don’t call my phone / Don’t speak my name / You’ll die alone / And I’ll hope in vain, Thompson-King sings, pushing every bit of emotion out and into her delivery.” Of the track, she offers, “‘Whiskey Dick’ is about straight-up out-of-control-drunken-hate. For us, that translates into the clanging and banging of the instruments and the belligerent howling and then some coherence and groove happening at the same time. It’s tough to describe, but this song was inspired by something that happened to me. It was someone I loved who crossed the line into that confusing space closer to emotional manipulation than rape (something I don’t have to explain to any other woman). Anyway, this is a musical expression of the rage I was left alone with and was too cool to express at the time.” 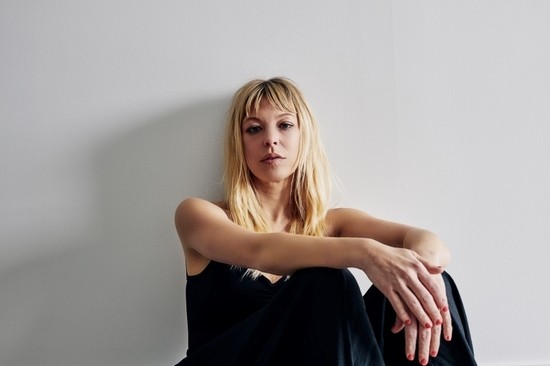 Praised as a “soaring alt-country jangle-fest” by Boston-based digital music magazine Vanyaland, the forthcoming 11-song set follows Thompson-King’s critically acclaimed solo debut, Psychotic Melancholia, and explores an even broader range of sounds with threads of psychedelic alt-country, echoes of opera, and the reverberation of garage rock throughout. Billboard Magazine originally announced the new record saying, “A classically trained singer with a fondness for rock, country and German theater songs, Hayley Thompson-King certainly draws from a diverse palette…And she came up with a concept that allowed her to explore all of it.”