Renowned Hawai’i Recording Artist Makana has just digitally released his latest single, “Family”. A warming and friendly tune for all ages, celebrating the value of our ‘ohana (family) even in times of hardship. With the world being in lockdown these last few months, many people have been rooted in small quarters with their families and often that can be difficult. This song is meant to remind people to keep appreciating their loved ones even when they drive each other mad at times. 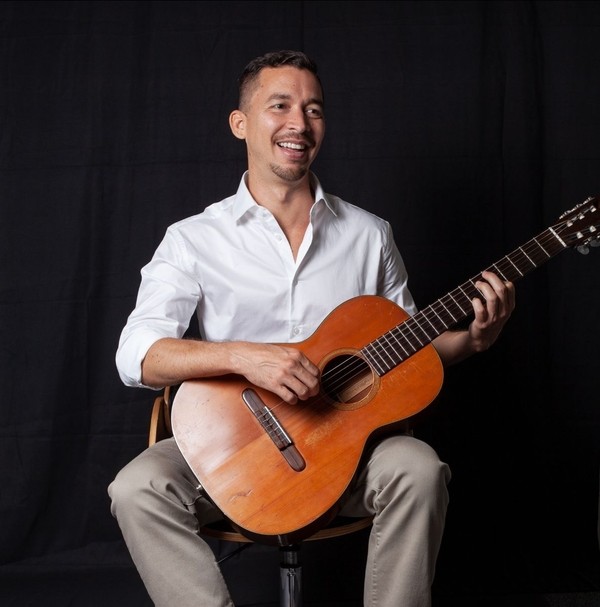 Available for purchase on iTunes and streaming on Spotify, Apple Music, Pandora and more:

Born on O’ahu, Hawai’i, Makana is an internationally acclaimed slack key guitarist, singer, composer, and activist. He has been called “the greatest living player” by Esquire magazine; “a dynamic force” by The New York Times; “master of the Hawaiian slack-key guitar” by The Seattle Times. The prestigious National Geographic Society notes that he is “charting a new sonic frontier with deep ties to tradition.” Makana’s songs have been featured on 3 Grammy-nominated albums: “Hawaiian Slack Key Kings Vol. 1 and 2” and the soundtrack for the Academy Award winning movie, “The Descendants”. Makana has spent his career using his music to support communities, schools, cultural education, recovery from global disasters, environmental awareness and health movements.