Singer, songwriter and producer Casely has released the tracks via Tuff Gong International. On opposite sides of the spectrum, “Never Be Alone” is filled with rhythmatic instrumentation and sultry lyricism – while “Rude Boy Summer” enlists international artist Braveboy and conveys a tune more reminiscent of your favorite old school dancehall summer jam. “Never Be Alone” – paired with a lyric video – has been exclusively premiered by Rolling Stone India. 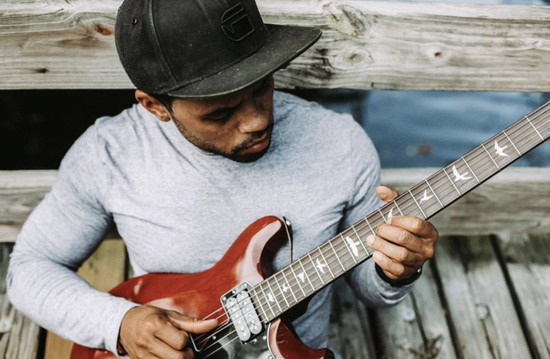 Casely is Miami-born and the son of Trinidadian and Panamanian parents and has been featured by CNN, MTV, BET and Seventeen Magazine. Previously signed by Epic Records under Sony Music’s umbrella and Ultra Records, he’s recognized for his suave vocals, unique production and collaborations with Pitbull, Flo Rida and Lil Jon.