jaye’s debut single ‘TOMORROW’, quickly became a top YouTube trend in Southeast Asia, earning over a million views within 4 months, launching him skywards into the ranks of the Top 20 Regional SEA Music Charts. jaye was also featured on MTV Asia and gained over 1 Million streams on Spotify and Apple Music. He also built a large following on his social media, capturing his listeners attention through captivating animations and aesthetics. 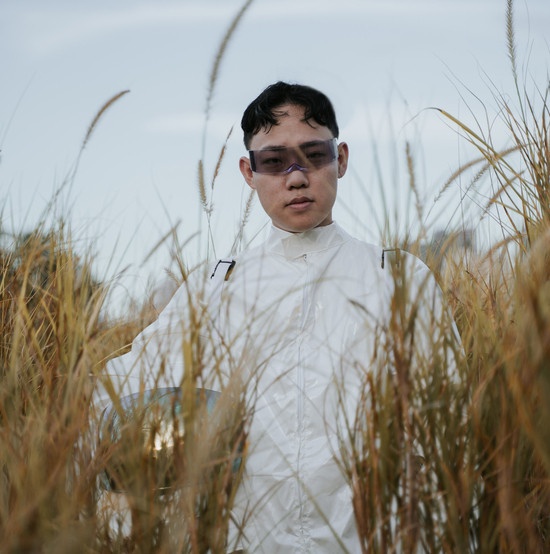 jays quotes on the track: “I’m familiar with the rush of pursuing success; as a DJ, I’ve hustled for my career while abusing alcohol for literal intoxication. But nightlife exhausted me, fueling pain that tormented me between gigs. So I dubbed the cycle “ADHD”: Attention, Depression, Hit, and Dip. Inspired by Queen’s “Bohemian Rhapsody” I’ve experimented with song and video structure. “ADHD” begins with Attention, marked by pills and fearlessness; then Depression hits, chaining to my pain. I rap on Hit, fighting 8-bit enemies in a side-scrolling hellscape. The initial production returns for Dip, and eventually I do escape – into a void. Will the same person come out the other side? ”