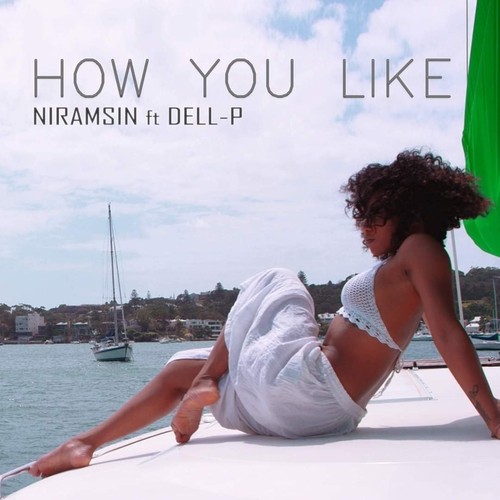 If you were to scroll through Niramsin’s social media profiles, you would instantly be put in a better mood. He radiates good energy with a plethora of pure smiles, red carpet shots, activism work, and plenty of dancing clips. If his online presence automatically emanates spirit, imagine the uplifting vibrations his music gives off. Niramsin (previously known as Ramos) is well-versed in presenting diverse and palatable tracks ranging from mainstream pop, EDM, and urban hits. The Australian singer, songwriter, and producer has been in the independent music scene for years and has achieved recognition for his avant-garde presentations focusing on humanitarian awareness and cultural inclusion.

In 2016, Niramsin was given the Young Australian/Assyrian of the Year award due to the activism in his music and visuals. Later on that year, the MusicOz awards nominated him for Australian independent artist of the year. His track “Humanity” received exceptional airplay and in 2018 he was featured on the television show “All Together Now.” While he is garnering attention from people who work behind the scenes in the music industry, legends themselves are noticing Niramsin. After producing a Janet Jackson tribute dance track, she met up with him in Auckland to discuss his embracement of Australia’s special multicultural identity.

All of Australia’s natural beauty is wrapped up in the music video for “How You Like” feat. Dell-P. Niramsin sings, “Meet me where the sea meets the sky,” and that’s exactly what the dancer does: from the Hornby Lighthouse to the shore, every move she makes is on beat to Niramsin’s voice. The next dancer takes “it into deeper water,” literally. She elegantly moves in a full dress underwater.

A group of dancers then move in sync on a yacht in the middle of the ocean, enticed with the screen Dell-P appears on. There is not a care in the world when you’re on the water, or in the presence of Niramsin and Dell-P. The tropical track matches the luminous clip; both are gleaming with sun-kissed nuances of infectious allure and artistry.