Following the recent release of his powerful debut single ‘All I See’, rising UK artist Kasien today returns with new track ‘Aimin”, a fresh collaboration with long time associate Kelvin Krash. One of London’s most exciting young artists, Kasien’s sophomore release is described by the man himself as “the last song I made before going into lockdown and the first session me and Krash had done in London for a while. It brings that K2 energy we created with our EP. It’s made to feel like a burst of energy and to sound like a crazy drug trip. It basically talks about how I feel when I get overlooked sometimes. This one is for the underdogs that rarely get there, and are tired of playing the humble card. Guaranteed mosh pit starter!” 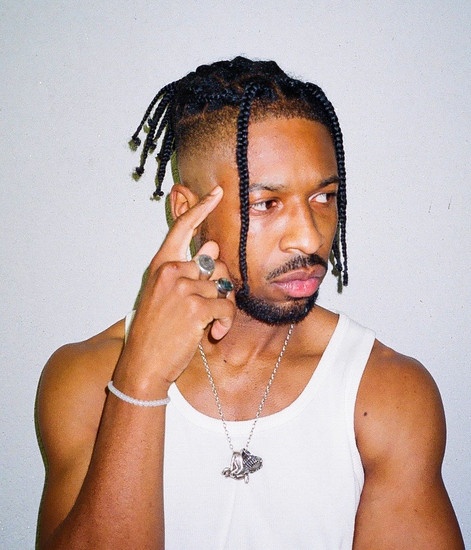 ‘Aimin” is Kasien’s latest link up with Kelvin Krash following their 2019 collaborative EP, K2. Kasien recently appeared on None Of Us Are Getting Out Of This Alive, the new mixtape from The Streets, following the release of his debut single ‘All I See’. Kasien’s debut EP, I FOUND PARADISE IN HELL, is due for release next month.