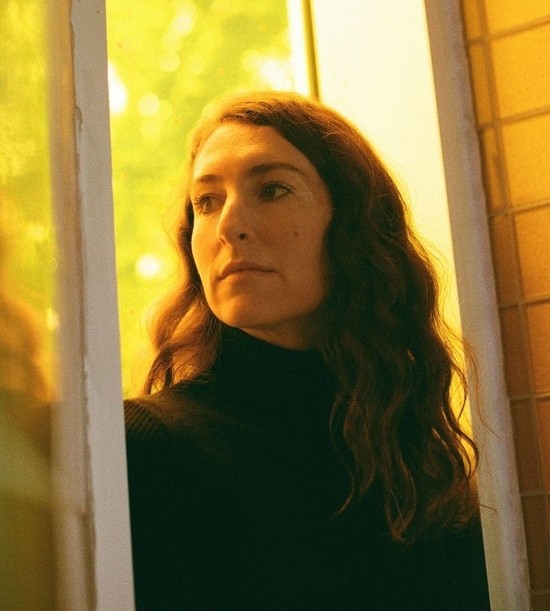 Last month, Toronto’s Hannah Georgas announced her new LP All That Emotion (out September 4th on Brassland and Arts & Crafts) with the mesmeric lead single “Dreams.” Produced by The National’s Aaron Dessner, the album has already attracted an enthusiastic critical response with “Dreams” — along with a pair of pre-announce singles “That Emotion” and “Same Mistakes,” — earning praise from outlets like FADER, Stereogum, The Line of Best Fit, Clash, American Songwriter, BrooklynVegan, Exclaim, Earmilk, World Cafe and Consequence of Sound who dubbed her “a new generation’s Feist.”

Today, Georgas is sharing a new offering from the LP, a track called “Just A Phase,” a warm, enveloping track that seamlessly melds propulsive electronics with Georgas’ measured tones. With lyrics that focus on change, resiliency and anxiety the song finds an encompassing calm while presenting a buzzing hive of sonic ideas.