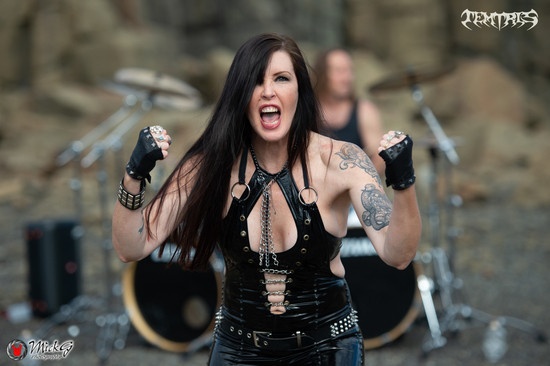 Vocalist Gen states about the artwork (see below) and song: “The Scarabaeus is part of the resurrection in Egypt mythology. The song is about the band re-starting with new members all over again.”

The video was directed by Adam Jordan, recorded at Main Street Studios in Wollongong and mixed by Lord Tim at SLS Studios.

Forever is just a taste of what is to come!