Bellsavvy is a pop singer/songwriter with a strong attitude and musical identity. Based in London and raised in Brazil, the artist knows how to combine her latin roots and European influences to create a unique sound unlike any other. Encouraged by her mother who was a well-known pop artist in the 80’s, Bellsavvy always knew music ran deep through her veins. Even during her time as an actress and professional model, she couldn’t deny the undeniable connection she had to songwriting and performing and eventually took a leap of faith into exploring her true calling as a solo artist. With strong vocals, catchy toplines and a powerful edgy-pop style, Bellsavvy has a lot to say in her art. 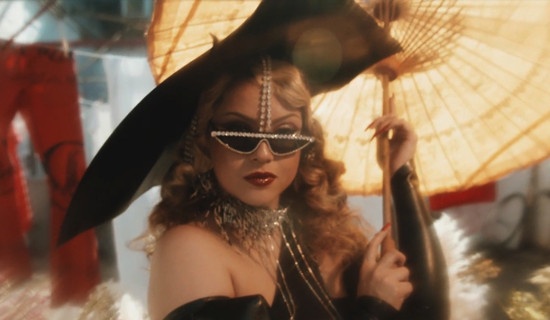 Starting her career with MTV Brazil singing on the show “Studio Acesso Girls MTV”, Bellsavvy won over the hearts of over 1.8 million live viewers who all voted for her performance. Following her time on MTV, she was catapulted into the limelight, landing roles in movies, musicals and numerous musical projects around Europe.