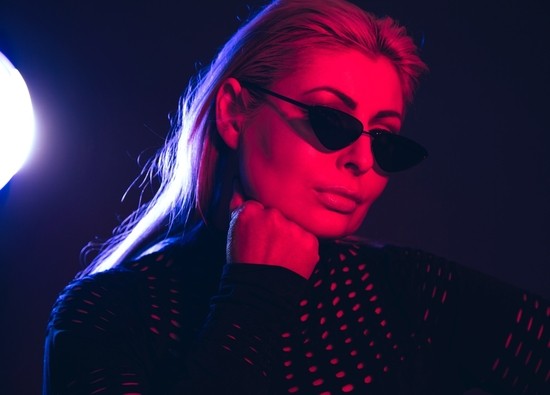 The ability to warm the emotional essence of listeners is an artist’s first priority. Over the years, KOLETTE (known prior as Colette Kavanagh) has done exactly that. The Irish singer has experimented with many genres, and each time, her soothing voice and intimate lyrics easily adapt. She was surrounded by creatives her entire upbringing; her dad would play the piano while her mom sang along, and her aunt was a singer as part of the Dublin Opera Society. While she draws on influences from a range of musicians like Roy Orbison to Julie London, each song she crafts is uniquely hers.

It was 2007 that kickstarted KOLETTE’s career as a guest singer on a 10-day tour with Johnny Cash’s guitarist Bob Wootton. This tour motivated her to write and record her own songs. She now regularly performs in Ireland and once had her song “Rebekah’s Lullaby” used in the multi award winning short film “Skunky Dog.”

Now, KOLETTE has established herself in the EDM world with her newest music video, “Change My Life.” The bouncy melody masks the sad undertones KOLETTE sings while the clip displays inseparable friends that stumble into a whimsical forest, not knowing what’s to come. The girls are in unison in each stride and stoic expression throughout their walk even when they get led away and studied by two “droids.” After the examination is completed, the pair is allowed to leave, only to run into a replica of themselves; instead of running away, they embrace their clones and allow their platonic love to lead them all out of the forest.