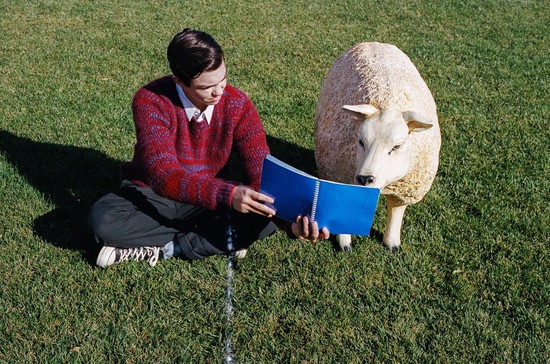 Today, 17-year-old pop singer/songwriter AUSTN releases a music video to accompany his latest single, “Take It All Back” via 10K Projects. Filmed in the style of a Super 8 camera, the vintage-inspired music video finds AUSTN writing a letter to his ex, wishing he could “Take It All Back.” The release of this track follows the breakthrough success of AUSTN’s 2019 single “In Betweenin'” which has garnered over 43 million streams on Spotify and his most recent, “Phases,” released this March.

The second release from AUSTN’s upcoming sophomore EP (due later this year), “Take It All Back” is a slow building, nostalgic track which shows off his penchant for telling the stories of growing up. Often praised for his catchy, relatable pop songwriting, AUSTN’s work has recently caught the attention of Billboard, Tiger Beat, and J-14.